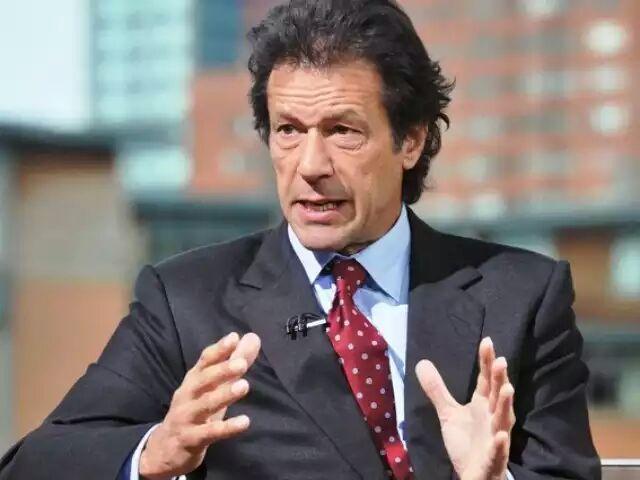 According to Islamic and Western democratic traditions uphold the norm of being accountable before the law of land, says Pakistan Tehreek e Insaf (PTI) chairman Imran Khan.

The Prime Minister Nawaz Sharif while addressing to the inaugural ceremony of the first unit of 1230-megawatt LNG power plant at Haveli Bahadur Shah in Jhang district in his speech took a jibe at his political opponents accused that they were being a hurdle in the development of Pakistan. The Prime Minister also added that the people of Pakistan will do ‘ehtisab’ in the upcoming elections, with reference to the Panama case.

According to Imran Khan the logic of people doing ‘ehtisab’ provided by Nawaz Sharif is a negation of democracy,

Imran Khan further added that Nawaz has been whining that development in Pakistan has been effected due to the investigation case however that is not so, it is being being damaged because of corruption,

In his conclusion he said that the rule of law and accountability of elected representatives is part of democracy too.