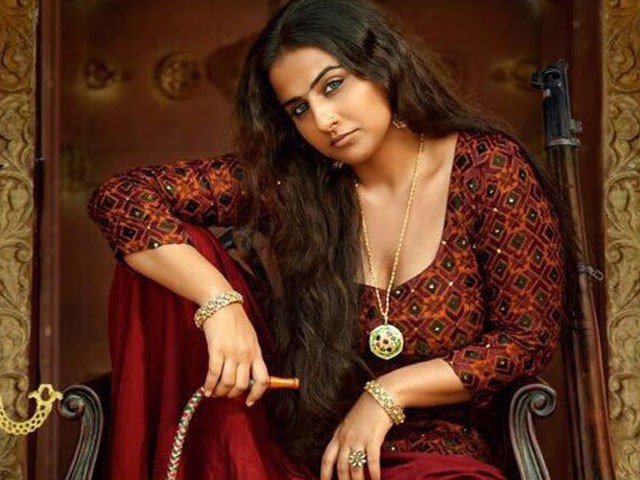 Vidya Balan’s upcoming film Begum Jaan stars The Dirty Picture star as a brothel owner in a story of survival, set against the backdrop of partition.

The movie brings back composer Anu Malik who after much persuasion roped in Asha Bhosle for the song Prem Mein Tohre in the movie.

“While the song makes you nostalgic about the Anu-Sonu combination, it’s also very close to my heart as a partition song sung by two of the most remarkable voices from India and Pakistan.” the director Srijit Mukherji said.

Previously, it was reported that despite the ‘ban’, Bollywood’s veteran director Mahesh Bhatt is all geared up to bring Pakistani artistes back to India.

According to a report in an Indian newspaper, Mahesh approached Ali Zafar and offered him a song on the theme of cross-border peace. The Channo singer reportedly agreed ‘enthusiastically’.

After Ali, Mahesh talked to Fuzon’s former lead-man, Shafqat Amanat Ali, and he too, readily agreed.

Begum Jaan releases on April 14 and is produced by Mahesh Bhatt and Mukesh Bhatt’s Vishesh Films.