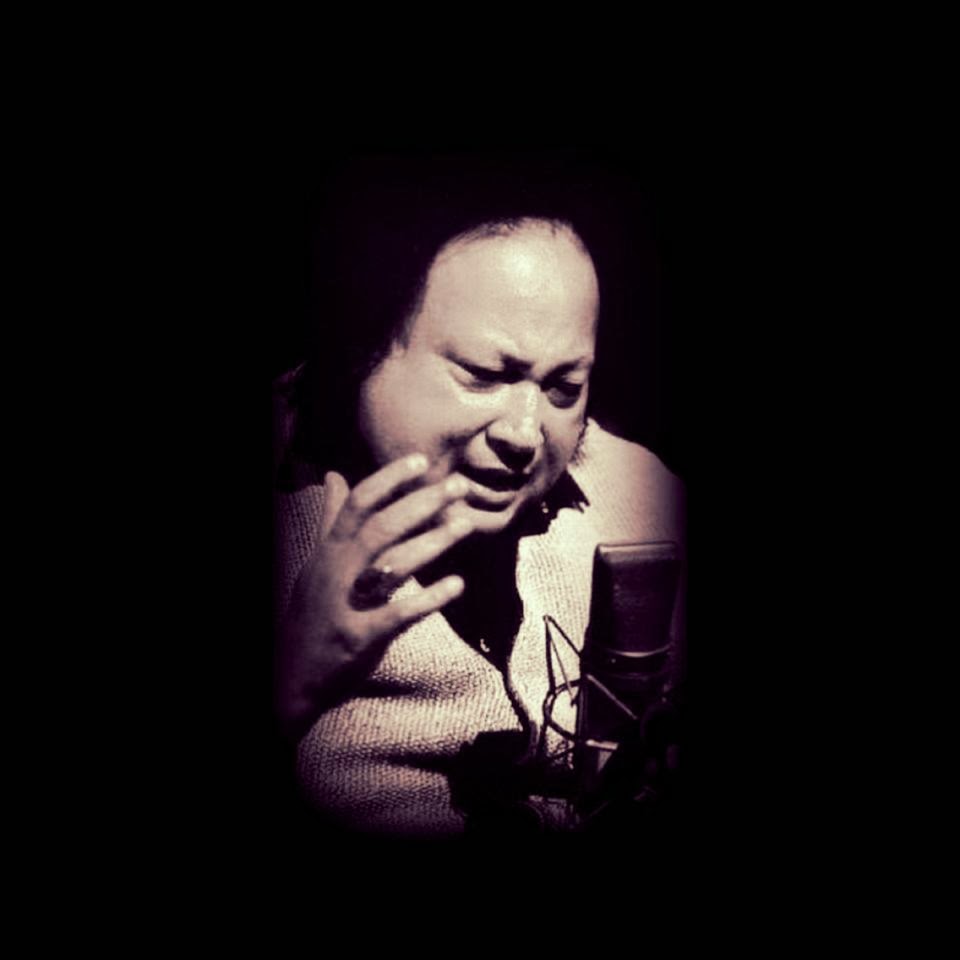 World tour for Nusrat Fateh Ali Khan’s 20th death anniversary to begin next month: HumSub.TV: A world tour to honour the life and times of renowned musician Nusrat Fateh Ali Khan on his 20th death anniversary is set to commence on April 1, 2017. It will be headed by the late legend’s son Ustad Rahat Fateh Ali Khan.
Of the 48 concerts that comprise the tributary tour, the first few will be held in the northern states of the US, wherein Rahat Fateh Ali Khan will sing melodious tunes by the famous artist.
The significance behind scheduling 48 concerts worldwide is to celebrate the singer’s 48-year-long life of music.
In this regard, Rahat Fateh Ali Khan said that the NFK’s death opened a gaping void in his world, leaving no one to tutor him and rectify his mistakes.
However, the 43-year-old added that he is quite pleased and excited to be spreading his father’s and Pakistan’s name to the corners of the world.