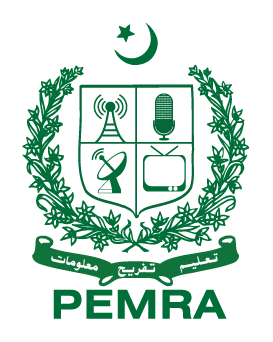 A press release issued by the PEMRA said that after a number of complaints from the general public, a show-cause notice was sent to Hum TV on February 20th, 2017, seeking an explanation within seven days.

The channel on January 29th, 2017, aired an episode by the title of ’Chewing Gum’ for its drama series “Kitni Girhein Baqi Hein” and some parts of the content were objectionable, following which a show-cause notice was issued to the Eye Television Network Pvt Limited later in February, the PEMRA statement said.

After hearing Hum TV’s representatives, analysing their written reply and reviewing the objectionable clips, a personal hearing committee unanimously agreed that the content was in violation of the clauses 3(1)(a), 3(1)(e), 12 and 17 of the Electronic Media (Programmes and Advertisements) Code of Conduct, 2015.

“Thus on account of the airing of the episode “Chew Gum” in the drama serial “Kitni Girhein Baqi Hein” having indecent content… a fine of Rs 1,000,000 (rupees one million) is imposed on Hum TV, payable within three weeks from the issuance of this decision,” said the press release.

It added that the channel was also warned to be more vigilant on the selection of the theme of its dramas or soaps, keeping in view the provisions of Electronic Media (Programmes and Advertisements) Code of Conduct 2015, socio-cultural norms and values of the country.