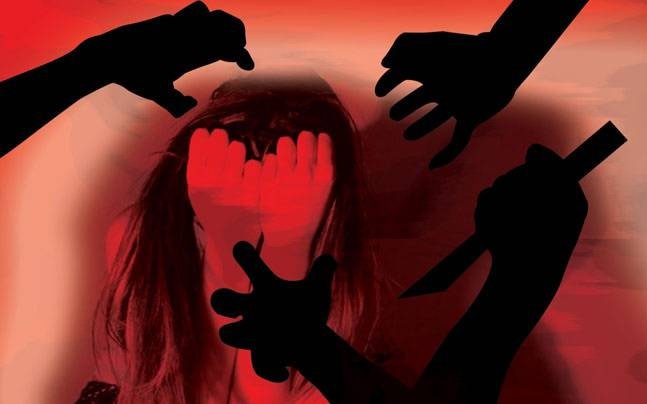 The victim was promised a job and was taken to a house in the locality. Once she came there the men forced her.

According to a police officer, a medical examination of the woman had confirmed sexual assault. Furthermore, the two suspects have confessed to the police that they had gang raped her.

*NAMES KEPT AS A SECRET TO PROTECT IDENTITY*