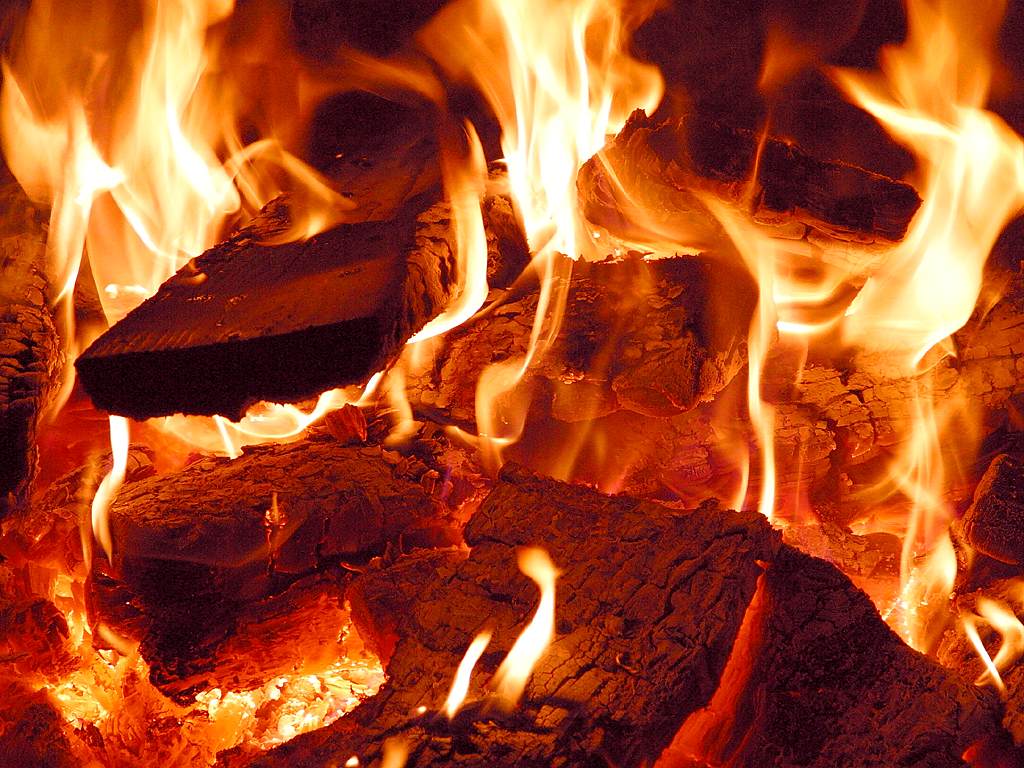 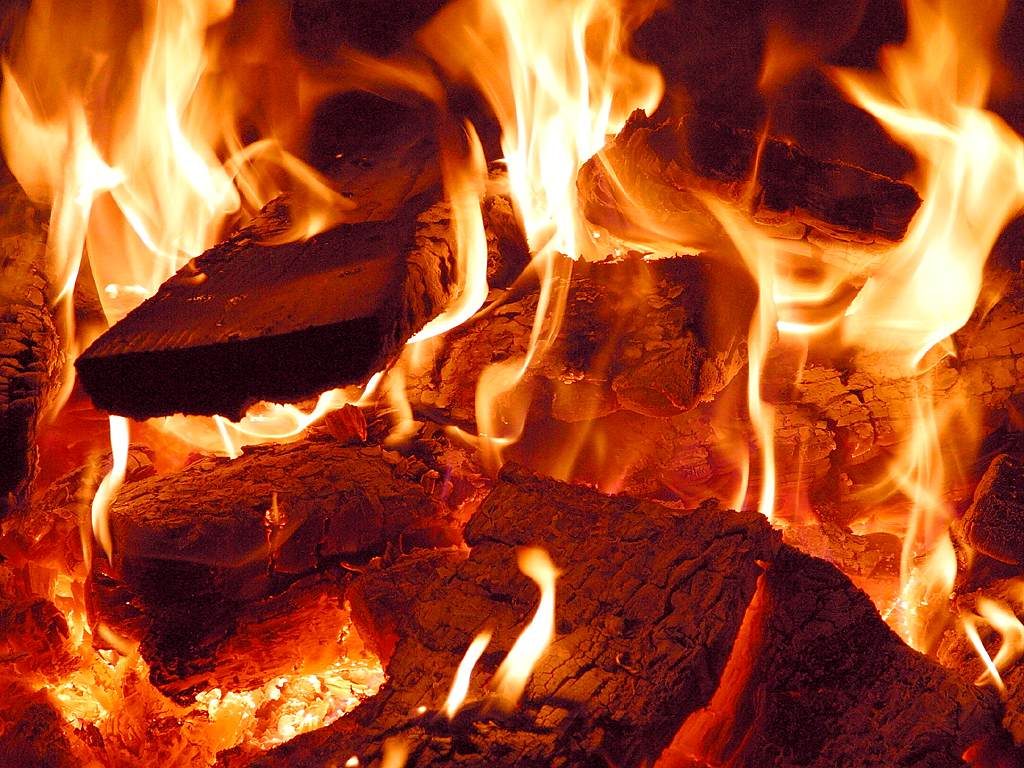 Islamabad: On Thursday January 11, 2018 police have detained a man who had allegedly drenched his wife with oil before setting her on fire, which ultimately led to her death.

Ambreen Bibi was rushed to the Pakistan Institute of Medical Sciences (PIMS) with crucial burn injuries where she died in the early hours of Thursday.