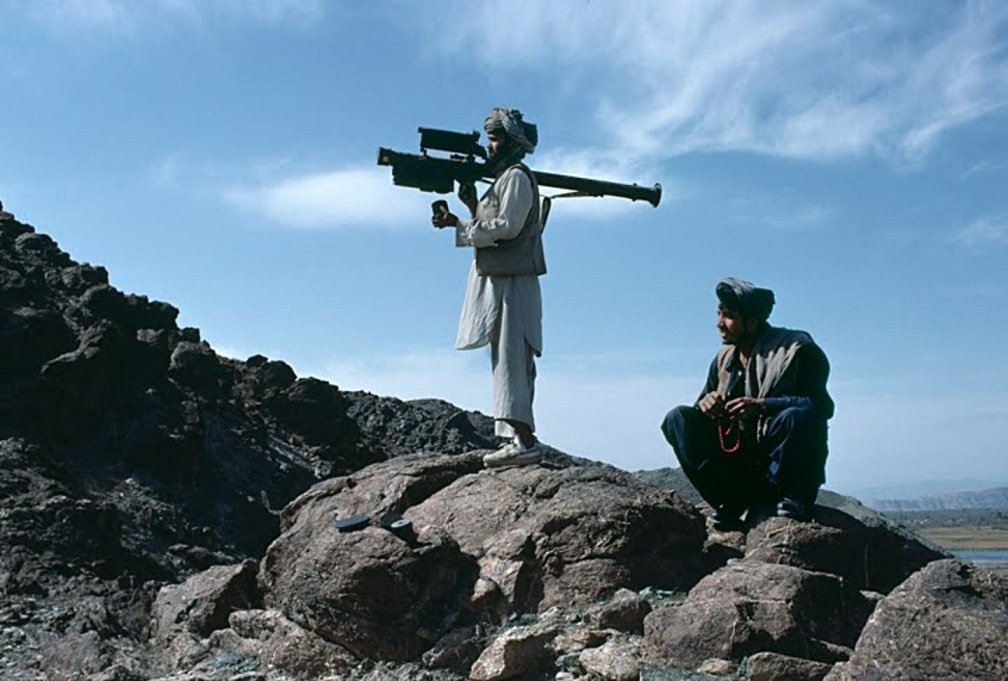 According to news, Jamatul Ahrar terrorist group has been added in the list of entities and individuals who are subject to the assets freeze, travel ban and arms embargo by the UN Security Council.

The listing had been proposed by Pakistan earlier.

Meanwhile, through a statement issued in Islamabad, Pakistan has welcomed its listing.