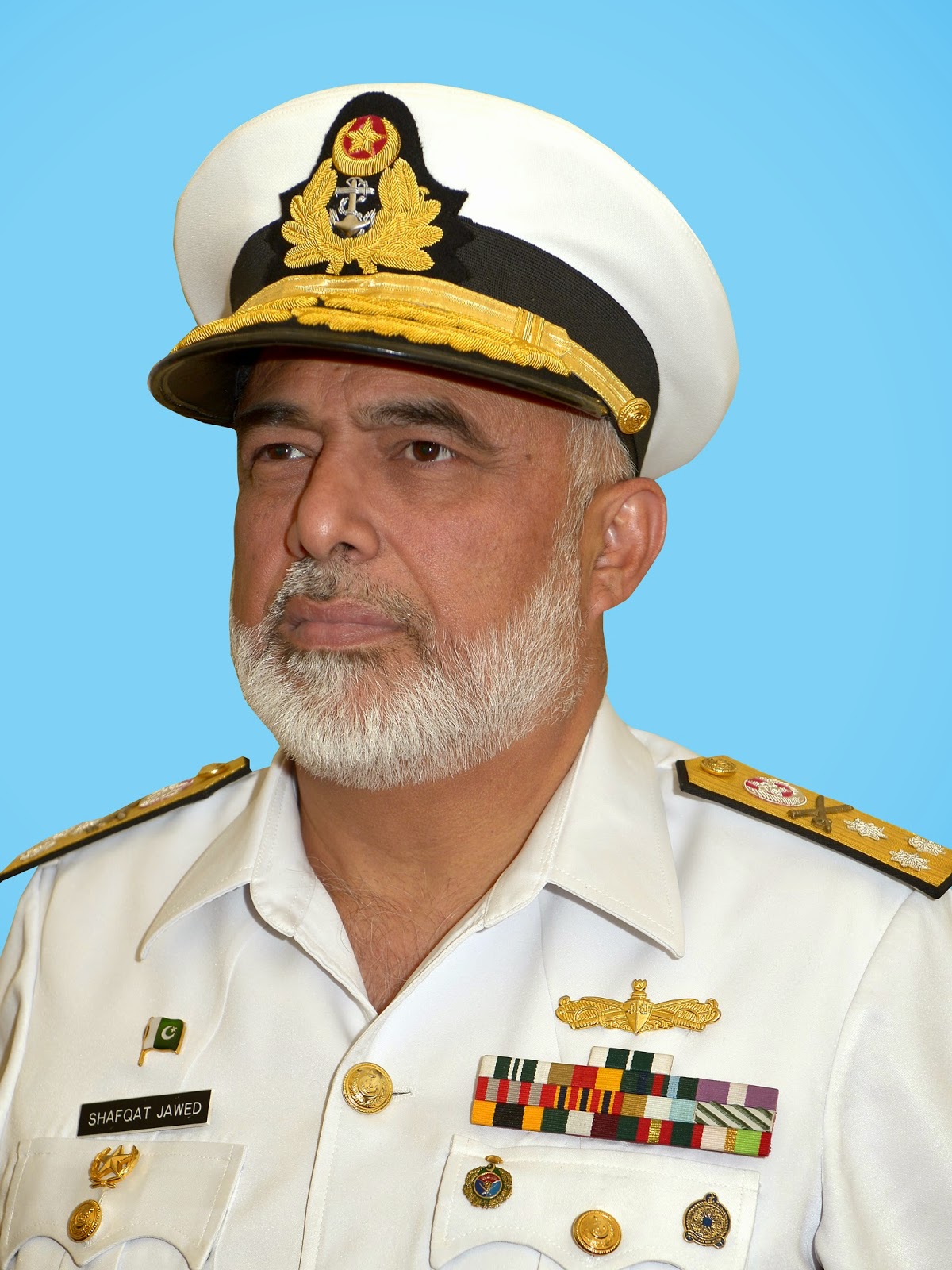 Joint maritime security inevitable to ensure peace, stability in region: Deputy Chief Deputy: Chief of Naval Staff (Operations), Rear Admiral Muhammad Fayyaz Jilani has on Tuesday said that joint maritime security is inevitable to ensure peace and stability in the region.He said that Pakistan Navy is fully aware of current regional and global challenges of maritime, adding that Pak Navy is playing an active role in security and anti-piracy operations.

According to Naval Spokesman he stated this while addressing the opening ceremony of two-day meeting of the Indian Ocean Naval Symposium Working Group. He said that energy-resource rich Indian Ocean is exposed to dangers like security and environmental change.