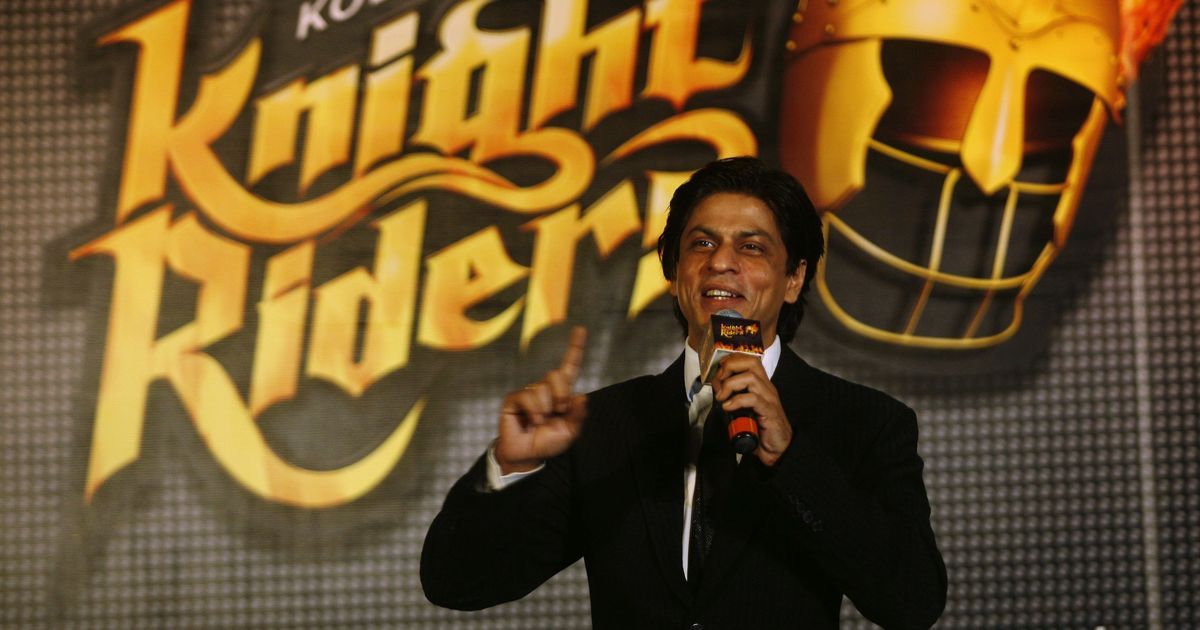 Indian Premier League franchise Kolkata Knight Riders on Thursday rejected reports that franchise co-owner and Bollywood superstar Shah Rukh Khan had offered to hold a three-match series with Pakistan Super League champions Peshawar Zalmi.
“KKR won’t be playing any unauthorised games/leagues as some false reports are claiming. No such communication happened from our end,” the franchise said on Twitter.
The denial came hours after Zalmi CEO Javed Afridi claimed that SRK had called him to congratulate over his team’s victory and suggested a three-match series at a neutral venue.
While confirming SRK’s offer, Afridi had claimed that both team owners will talk to their respective governments regarding the series. “Shah Rukh has asked me to talk to the Pakistani government and he will talk to the Indian government himself,” he said.
However, denying the reports, KKR CEO Venky Mysore told India Today that SRK was not even aware that any such league was happening in Pakistan or Dubai.
“I just had a word with Shah Rukh and he told me that he has been so busy shooting these days that he didn’t even know that any such league was happening in Pakistan or Dubai, let alone calling any franchise owner and congratulating him on winning the tournament,” Mysore added.
However, soon after KKR’s denial, Afridi also backtracked on his statement and said “there is no truth” in the reports and they are mere ‘speculations’.