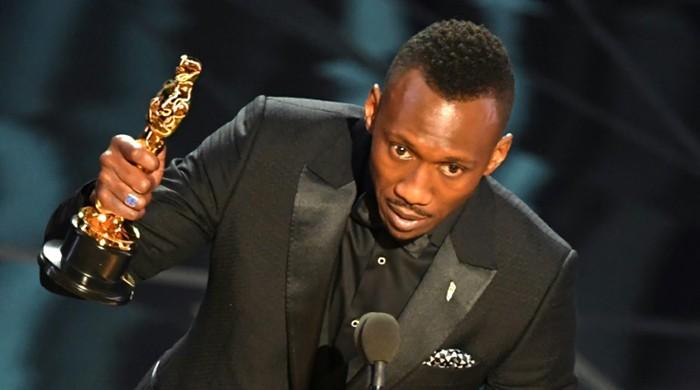 Mahershala Ali picked up the very first Academy Award on Sunday night, as he was recognised for his stunning performance in ‘Moonlight’, becoming the first Muslim actor to ever win an Oscar.
It couldn’t have occurred at a better time, too, as it comes just a few weeks after Donald Trump’s executive order to ban the inhabitants of seven countries that are prominently made up of Muslims proved hugely divisive and controversial.
Mahershala Ali’s speech didn’t make reference to his religion or Donald Trump, something that he has previously done during the awards season, when he won the Screen Actors Guild Awards’ gong for the “Outstanding Performance By A Male Actor in A Supporting Role” for his role as Juan in the critically lauded ‘Moonlight’.
Instead, he charmed the gathered masses at the Dolby Theatre, and those watching at home, by revealing that his wife had just given birth to their daughter four days before his Oscar win.