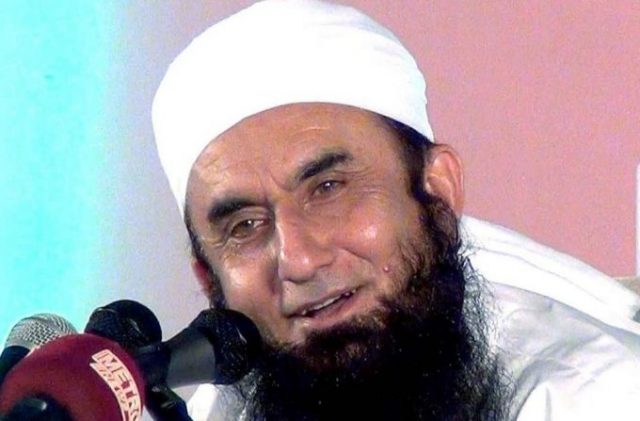 Maulana Tariq Jameel was on way to Toronto accompanied by former cricketer Shahid Afridi to collect funds for the cricketer’s charitable organization. After the incident, Shahid Afridi left for Canada all by himself.

Maulana Tariq Jameel and Shahid Afridi were on board the flight to Toronto to participate in a ceremony of Shahid Afridi Foundation, when airport officials showed up at the flight and told the cleric that he was denied security clearance by Canadian immigration.