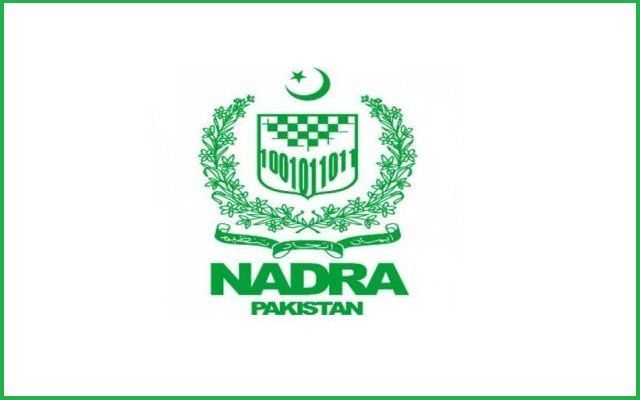 On Friday January 19, 2018 the National Database and Registration Authority (NADRA) discharged the deputy chairman after announcing him guilty for misuse of his powers.

The authority gave a high penalty as well as dismissal from service to Deputy Chairman NADRA Syed Muzaffar Ali and issued a notification to this effect.