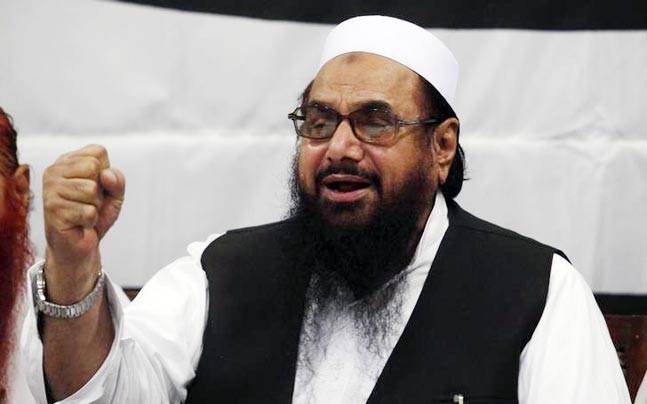 The United States stated that the banned Jamaat ud Dawa (JuD) Chief Hafiz Saeed must be prosecuted to highest degree of the law as Washington considers him as a terrorist.

On Friday January 19, 2018 US Department of State Spokesperson Heather Nauert told the representatives of  the media during a regular press conference that the United States made its points and concerns clear to the government of Pakistan regarding this issue.