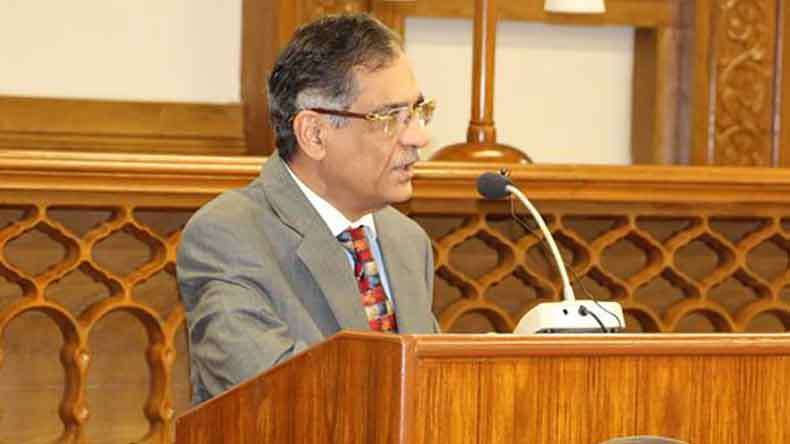 On Friday January 19, 2018 Chief Justice of Pakistan (CJP) Mian Saqib Nisar stated that the Supreme Court respects the Parliament and believes it to be a supreme establishment.

During the hearing of a case pertaining to Katas Raj temple, Chief Justice said that it did not matter what people are saying about the parliament, the Supreme Court considers parliament is a supreme institution.