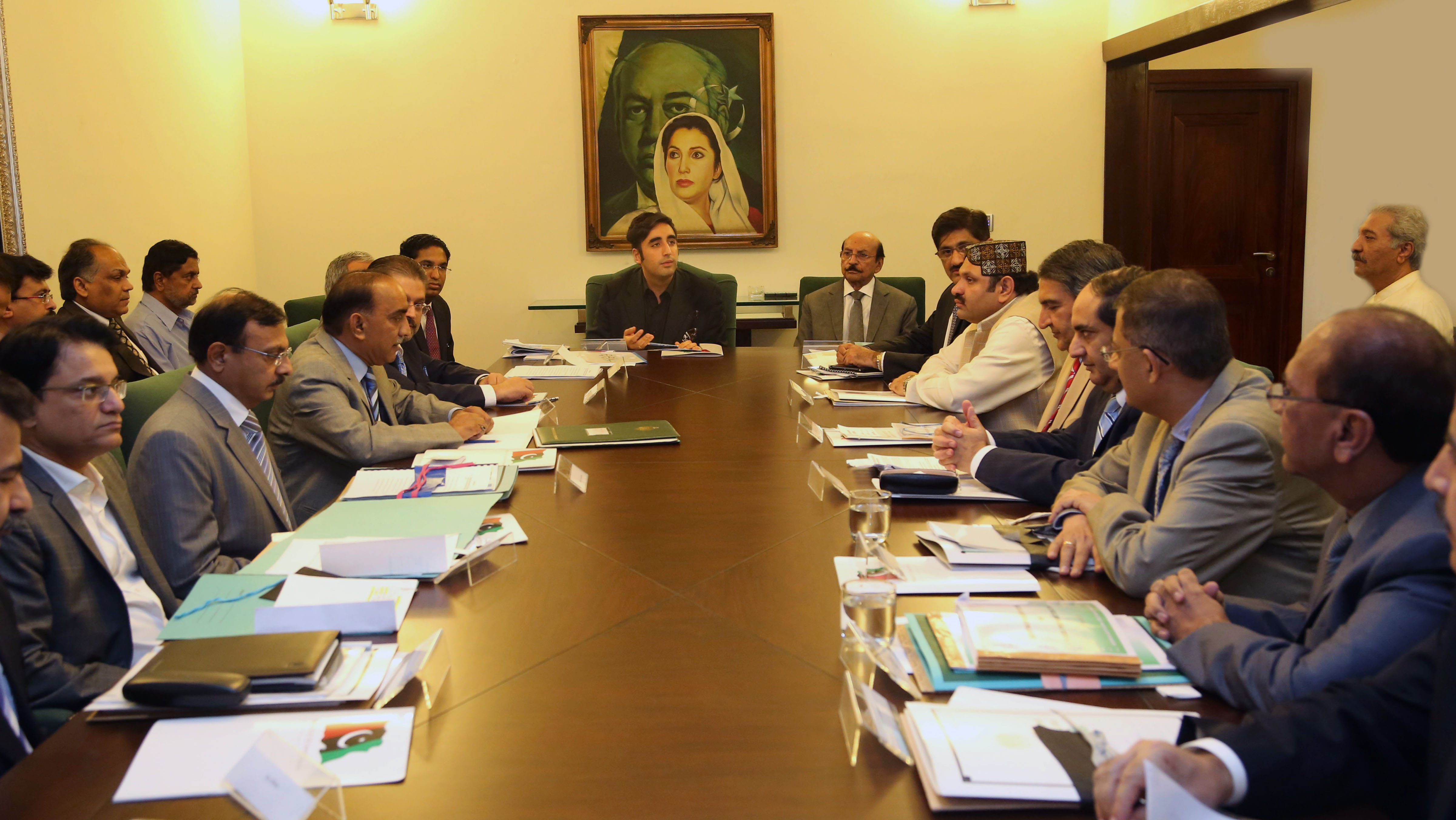 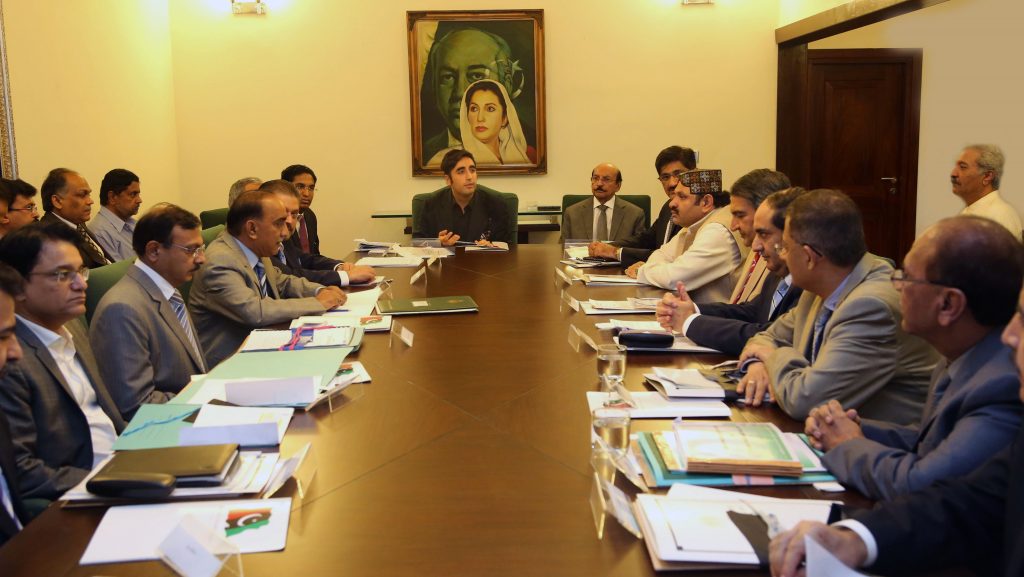 Pakistan Peoples Party (PPP) stated that they will not resign from the parliament to display unity with Pakistan Awami Tehreek (PAT) and its alliances. PPP also declined to dissolve the assembly as PAT appeared ineffective in encouraging the parties to adopt a joint strategy to end PML-N administration at federal and Punjab level.

According  to some sources, PPP has taken serious notice of Pakistan Tehreek-e-Insaf chairman Imran Khan and Pakistan Awami Muslim League (AML) Chief Sheikh Rashid’s statements against the government during the protest. PPP management decided not to support any unconstitutional acts that might threaten the parliamentary system and democratic system of the country.