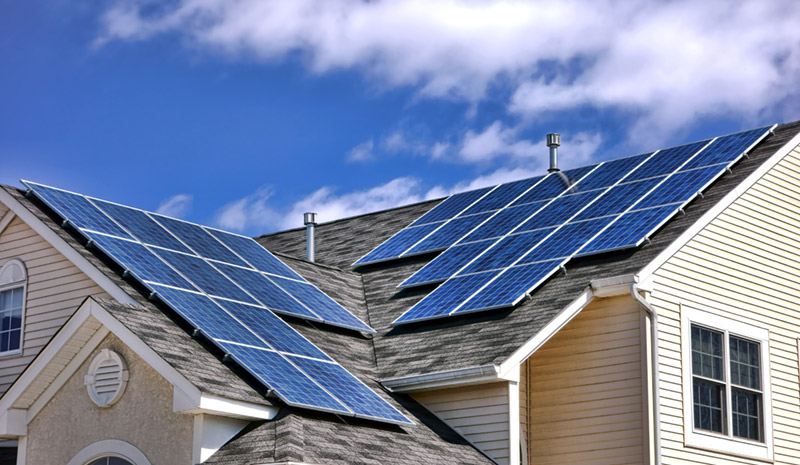 Punjab Energy Secretary Asad Rehman Gillani has encouraged private sector to utilise the rooftops of unrestricted buildings all  over the province for renewable energy generation by installing solar panels.

The offer specifies that the regional administration still backs the investor in their drive to discover opportunities of investment in renewable energy, although the federal energy committee has banned installing solar power plants.