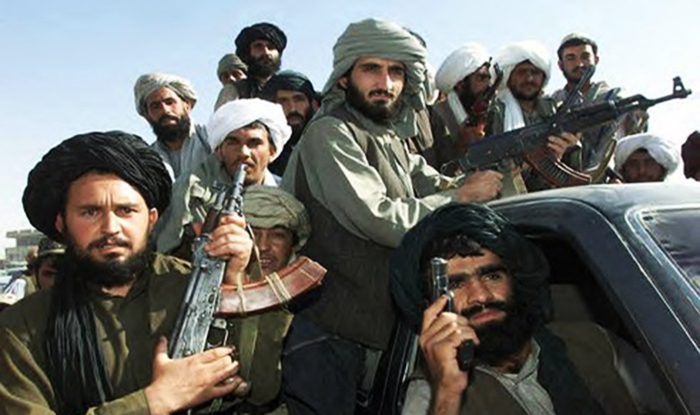 Just a couple of days after President Donald Trump’s tweet about Pakistan for not doing enough’ in the war against terrorism, a top US commander, who is supervising the operation in Afghanistan, reached out to the Pakistani army leaders.

The telephone call by General Josph Votel, the Centcom chief, to army chief General Qamar Javed Bajwa was intended to convey a message about what precisely the Trump management sought from Pakistan to assist in finishing the 16 years old Afghanistan war.

According to a senior Pakistani official, United States is approaching Pakistan to persuade the Haqqani Network to approach to the discussion table.