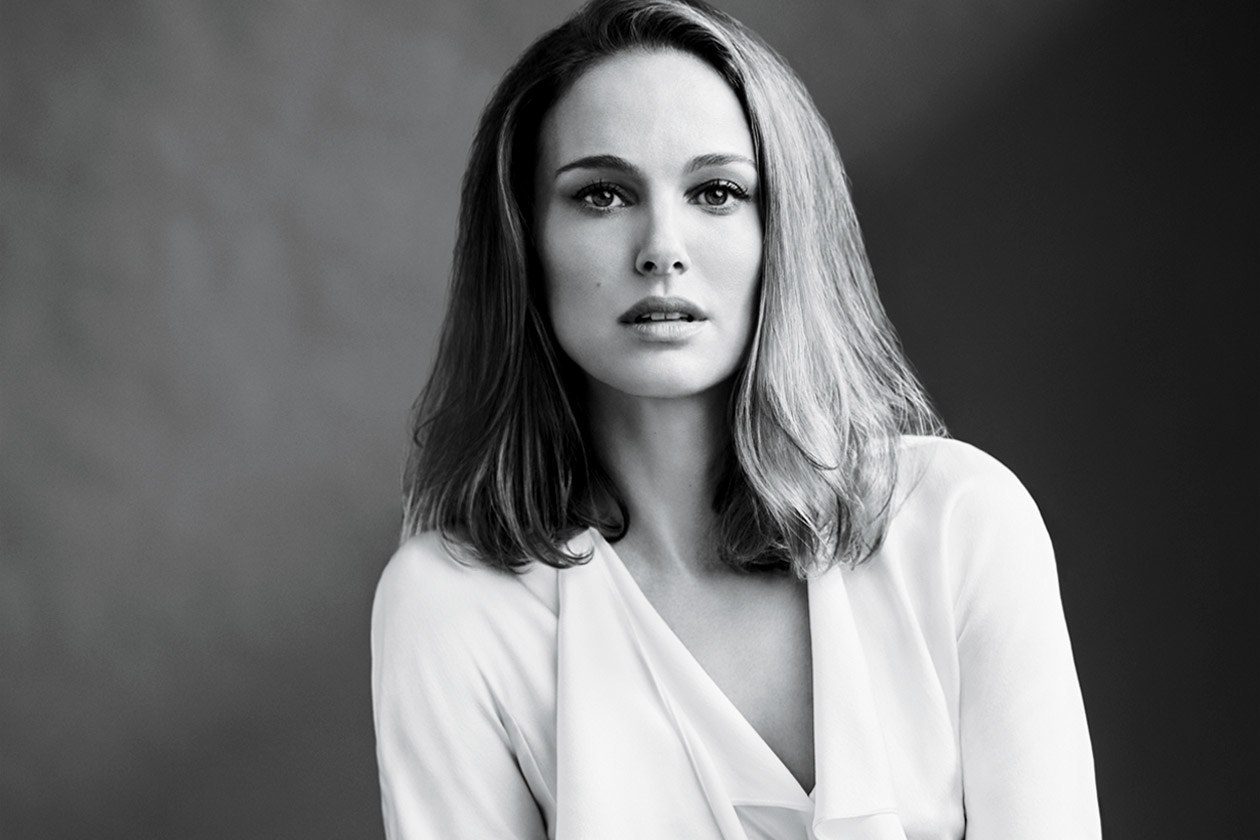 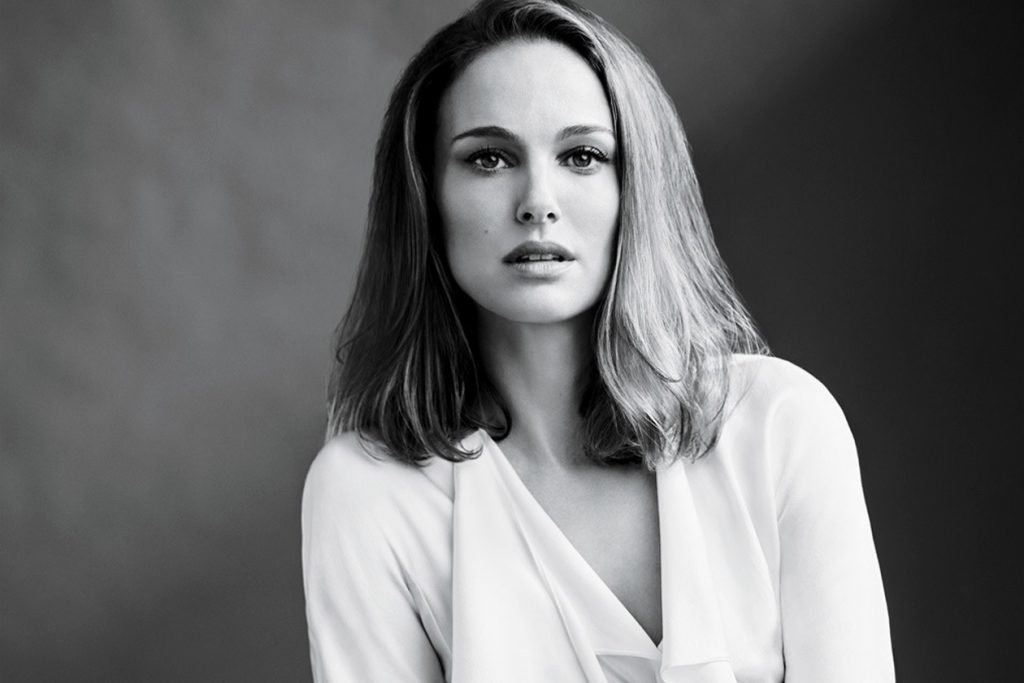 Natalie Portman joins Instagram for a very important cause.

On Monday 1, 2018 Natalie Portman, the 36 years old actress shared seven posts on Instagram, all of them promoted Time’s Up, a new anti-harassment campaign supported by high class of actresses in show business.