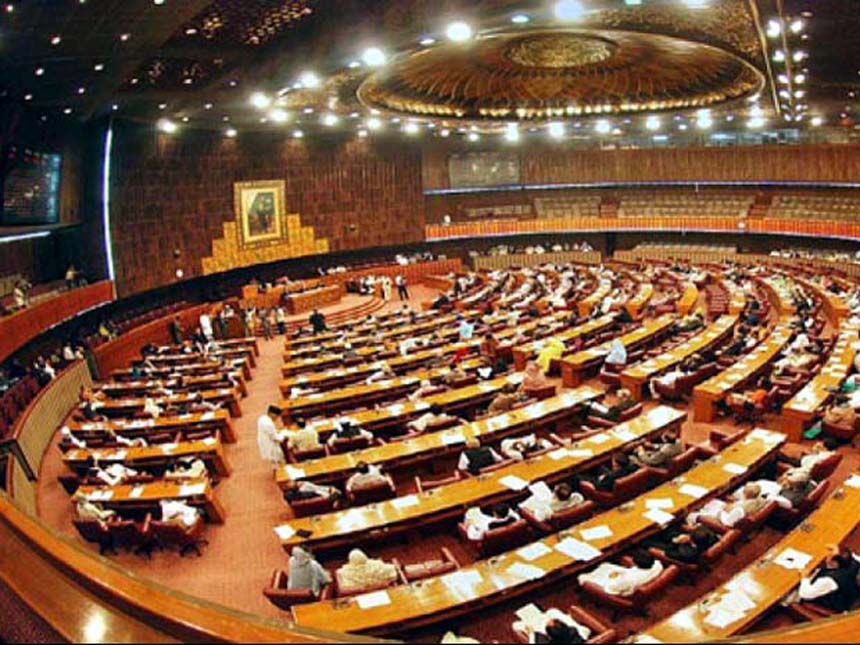 National Assembly Shares Water Situation In Pakistan: Pakistan can store just 10% of the water flowing through the country’s rivers and the rest goes to waste, the minister for water resources shared in National Assembly session yesterday.

Detailing The Storage Capacity In The Country

26 projects under process to preserve water

The minister said that the country was currently building 26 projects for preserving water flows. The live storage capacity of these reservoirs would be 7.323277 MAF.