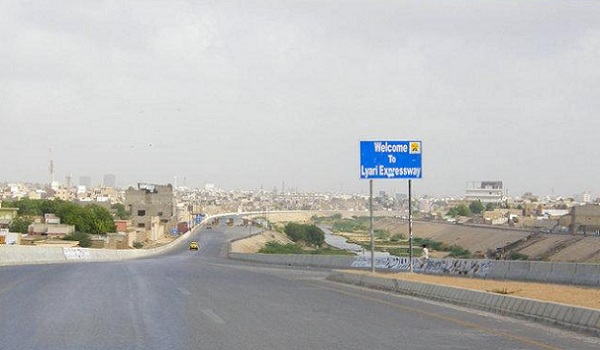 A National Volunteer was killed and another injured in a firing incident near the Northern Bypass on Super Highway on Thursday, police officials said.

According to SSP Malir Rao Anwar, both the National Volunteers were headed home after finishing the day’s duty when they were shot at.

The two were rushed to a hospital in Gulshan-e-Iqbal, where one of them succumbed to his injuries.

The deceased has been identified as Jamshed.