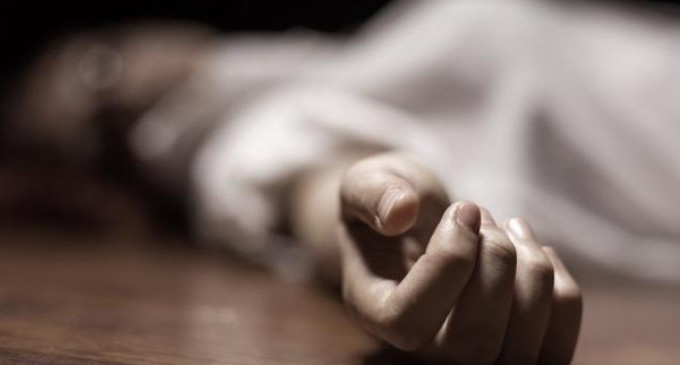 The teenaged victim who is in a coma at the Pakistan Institute of Medical Sciences (PIMS) the doctors on the other hand are pessimistic about her chances of survival. The alleged attacker of the girl is yet to be arrested and the NCHR has ordered the inspector general of the police (IGP) to submit a report on the case.

A letter which had been sent by the HRCP to the NCHR has stated that on 9th June the girl, who is aged between 16 and 17 years, had been suspected of being shot thrice by her cousin in the Nilore village.

It has been said that Seven months ago, the father of the girl, who belongs to Khyber Pakhtunkhwa and resides in the Nilore village, had decided to marry the girl off to a man much older in age to her. However the girl had fled her home with a boy of the local community.

But four days later, the couple had been found at Khanna Pul and was dragged back home. The girl on the other hand was beaten behind closed door, locked up and isolated inside the home. The letter further states that on the 9th June while the girl was reading the Quran at home her cousin shot her and left the scene.

Reports from the IGP on arrest of the suspect who tried to commit the act of honor killing is being sought by the National Commission on Human Rights.

“Her father filed an FIR with the Nilore police the same day and is not ready to reach any compromise with his nephew however the family’s pressure might force him to do so.”

Shahla Rafi, a local social worker and a resident of the same locality, had told a local newspaper that she had reported the case to the HRCP as most of the honor killings cases were never reported or not sought after by families.“Though the father had formerly beaten his daughter, I believe that he did not intend to kill her. The cousin of the girl, who was allegedly drunk, shot her three times and escaped.”

Ms Shahla added that the girl wanted to marry a local person but her family was against it.

Human Rights Commissioner for Islamabad Chaudhry Mohammad Shafique told the same local newspaper that the HRCP had reached him on Wednesday.

He added that “I instantly contacted the IGP and ordered him to submit a report about the incident and the progress on the arrest of the suspect, On the same note, as such victims don’t get proper care at hospitals I have also sought a report from Pims regarding treatment being provided to the girl and her condition.”

Mr Shafique further added that despite the fact that the father of the girl had lodged an FIR against the suspect, in multitudes of cases cousins or brothers killed women, in the end the fathers forgave them in the courts.

A political figure of the area, while requesting anonymity said that efforts were underway to hush up the case. NCHR Chairman retired Justice Ali Nawaz Chohan told the newspaper that normally the commission does not meddle in the investigation of the police but when it is found out that the investigation has been stopped or slowed down the rights watchdog seeks a report from the police.

He stated that “We will absolutely look into the issue so that the girl gets justice. We did the same in the Tayyaba Bibi torture case and questioned the police.”