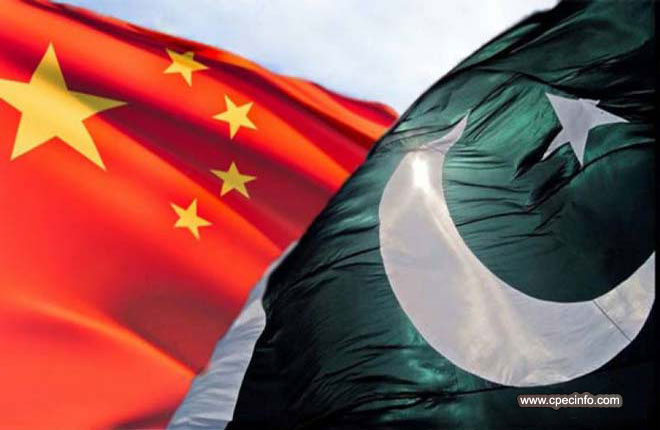 OPEC wants ´collective efforts´ to counter US oil output: OPEC said Thursday that oil producers needed to make more joint efforts to match supply and demand in the oil market in the face of rising output in the United States.

Ahead of a May 25 meeting of the cartel where its members and Russia are expected to roll over an agreement to cut production, OPEC said in its monthly market report that common policies were needed for market stability.

While decreased stocks and an improving global economy were supporting oil demand, “continued rebalancing in the oil market by year-end will require the collective efforts of all oil producers to increase market stability,” OPEC said.

Global oil prices recently dipped briefly under $50 dollars per barrel for the first time since OPEC and Russia scaled back output as concerns whether the deal would be renewed and the impact of rising output in the United States weighed on the market.

OPEC members agreed in November to cut production by 1.2 million barrels per day for six months beginning from the start of the year in a bid to reduce the glut of oil supplies on the shore up prices.

Oil prices have recovered somewhat this week as OPEC and Russian officials have signaled a renewal of the production deal is likely.

But the OPEC report confirmed the cartel´s concern about a recovery in US oil output.

The cartel abandoned its traditional strategy of limiting supply to support prices between 2014 and 2016, stepping up production and causing a plunge in prices to under $30 per barrel as they sought to squeeze out higher cost US shale producers.

While US output fell last year, OPEC sees it recovering and expanding further in 2017.