Pakistan GSP Plus+ Status Got An Extension For Two Years

Mar 11, 2018 Pakistan GSP Plus+ Status Got An Extension For Two Years 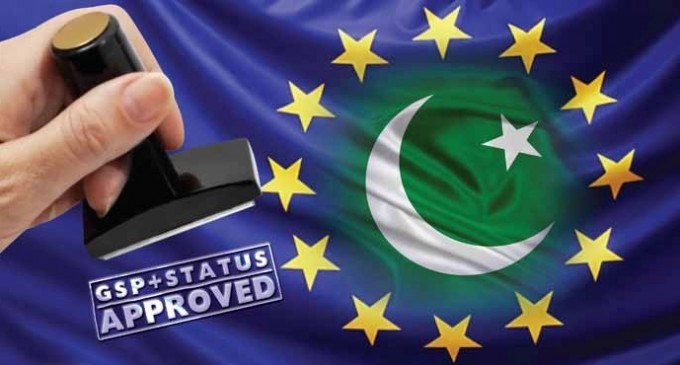 Pakistan GSP Plus+ Status Got An Extension For Two Years

Pakistan GSP Plus+ Status Got An Extension For Two Years: In 2013, European Union (EU) granted Generalized System of Preferences (GSP) Plus status to Pakistan with an impressive count of 406 votes. The GSP Plus status allows almost 20% of Pakistani exports to enter the EU market at zero tariff and 70% at preferential rates. The EU status was estimated at helping Pakistani exports to rise by up to $2 billion. However, due to political and economic up-downs Pakistan could not fully exploited the potential benefit of its special status. In order to achieve higher exports, key steps need to be taken to improve Pakistan’s business environment.

Pakistan still has a chance as European Union has extended Generalized System of Preference (GSP) Plus facility to Pakistan for the next two years. This extension was as a result of 2 year review report presented in the EU Parliament on January 19, 2018. In the report, EU while acknowledging some positive developments in Pakistan in lawmaking also pointed out the lack of implementation of such laws. EU has expressed serious concerns over the deteriorating situation the increased incidents of forced disappearances, attacks on minorities, misuse of blasphemy laws, restrictions on free use of right to association, lack of social security, occupational health and safety, and fair trial in the judicial system in compliance with the human rights and International Labour Organisation (ILO) conventions.

The report highlighted actions that are taken such as laws against hate speech, the misuse of blasphemy laws and related campaigns in social media but discrimination against religious and ethnic minorities continues to be a concern. EU report stressed Pakistani government to take effective actions and address the widespread use of torture.

Now it is up to the government to take serious measures to implement the recommendations provided by the European Union (EU). Pakistan has already ratified 27 international conventions regarding human rights, labor rights, environmental protection and good governance. Activists in a gathering urged that the GSP-Plus status would benefit local industries. In order to achieve higher exports, key steps need by facilitating businessmen and industrialists to improve Pakistan’s business environment.