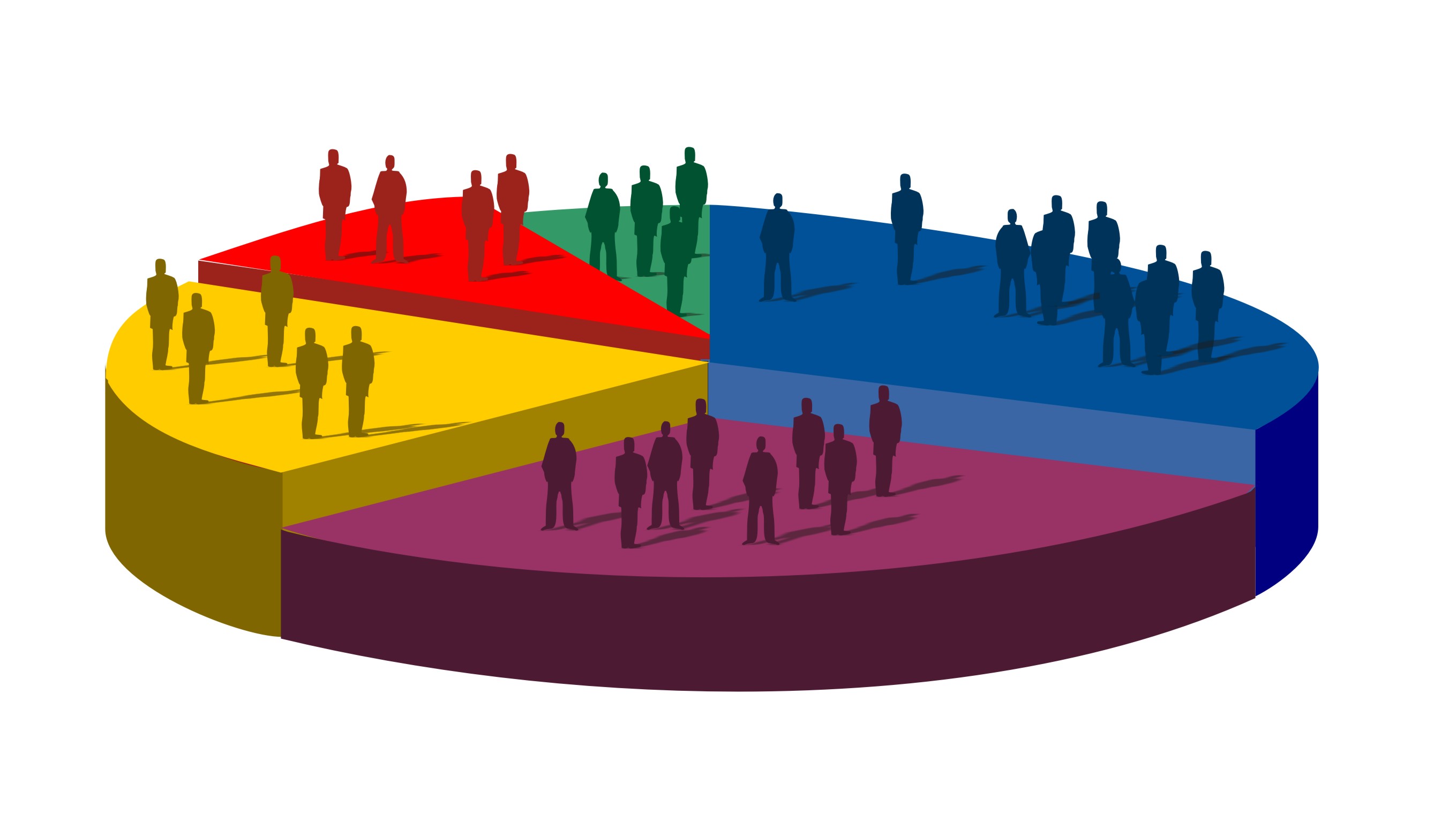 The much-awaited sixth population census – the country’s first in 19 years – is set to simultaneously begin in 63 districts all across the country during the first phase of the exercise, scheduled to start on Wednesday, March 15.
As per the census calendar, during the first phase the census would be conducted in 16 districts of Punjab province, eight districts of Sindh, 14 districts of Khyber Pakhtunkhwa, 15 districts of Balochistan, five districts of Azad Jammu and Kashmir and five districts of Gilgit-Baltistan, officials sources said.
“All the logistics and census staff have already been deployed in all these census districts to complete this important exercise in a transparent, smooth and secure atmosphere,” they added.
Districts to be covered in first phase:
The census districts to be covered in Punjab during the first phase include Jhang, Chiniot, Faisalabad, Toba Tek Singh, Dera Ghazi Khan, Rajanpur, Layyah, Muzaffargarh, Lahore, Hafizabad, Narowal, Sialkot, Vehari, Bahawalpur, Pakpattan and Attock.
Likewise, in Sindh provinces, the head-count would be held in districts of Karachi West, Karachi South, Karachi East Korengi, Karachi Central, Malir, Hyderabad and Ghotki.
In Khyber Pakhtunkhwa, the districts to be covered in the first phase of the census process include Peshawar, Mardan, Swabi, Charsadda, Nowshera, Laki Marwat, Dera Ismail Khan, Hangu, Abbotabad, Haripur, Mansehra, Battagram, Turghar and Orakzai Agency.
In Balochistan the districts including Awaran, Quetta, Lesbela, Dera Bughti, Kohlu, Musakhel, Washuq, Kharan, Kalat, Jafarabad, Naseerabad, Pishin, Noshki, Lehri would be covered during the first phase.
However, the sources added that in Turbat the census is likely to spread over both the phases of the census exercise.
In Azad Jammu and Kashmir, the first phase of census would be launched in Muzaffarabad, Bagh, Sudhnoti, Kotli and Bhimber.
Similarly, in Gilgit-Baltistan, the census during the first phase would be conducted in Gilgit, Baltistan, Ghanche, Nagar and Ghizer districts.
During the second phase, the census exercise would be conducted in 88 districts across the country, the sources added.
Logistics:
The services of 84,000 enumerators would be utilised in collecting the data from about 168,120 census blocks across the country.
The Bureau has reserved about ten percent staff and supervisors, hence bringing the total staff for census to over 118,000 persons.
In addition to enumerators, 200,000 army personnel have been engaged for the exercise, they said, adding one army soldier would be attached with one enumerator throughout the exercise and they would be provided proper security cover up by the Army.
The Bureau has set March 18 as reference day and whosoever present in the country on the day would be included in the census.
“Who lived in a particular place from six months on the reference day, would be registered from that place,” the sources added.
Overseas Pakistanis, living abroad for more than six months would not be included in the exercise while all the foreigners living in Pakistan for six months on reference day would be included in the exercise.
For the first time in the history of Pakistan, the transgender would be counted in the census, while the board would also conduct a survey later for identification of count and the nature of their disability.
The Bureau has also established a helpline to provide assistance and access to people to inform in case they were not counted in the census.