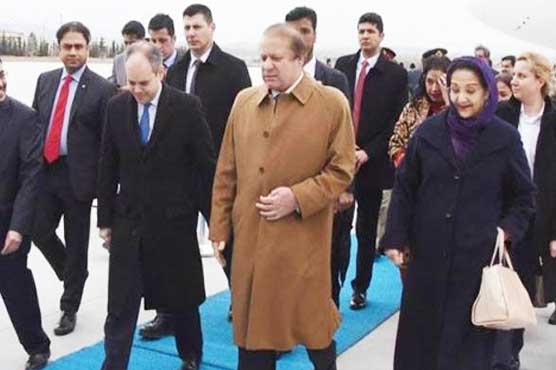 Earlier, PM Nawaz talked to reporters in Ankara and reiterated that Central Asian states and Turkey can boost China-Pakistan Economic Corridor. In response to a question, he said that Pakistan is a well-wisher of Afghanistan and wants peace and stability there because that is in the interest of Pakistan and the entire region.

PM Nawaz signed 11 agreements during his visit and gained consent of Turkey  to invest in Pakistan on China-Pakistan Economic Corridor.