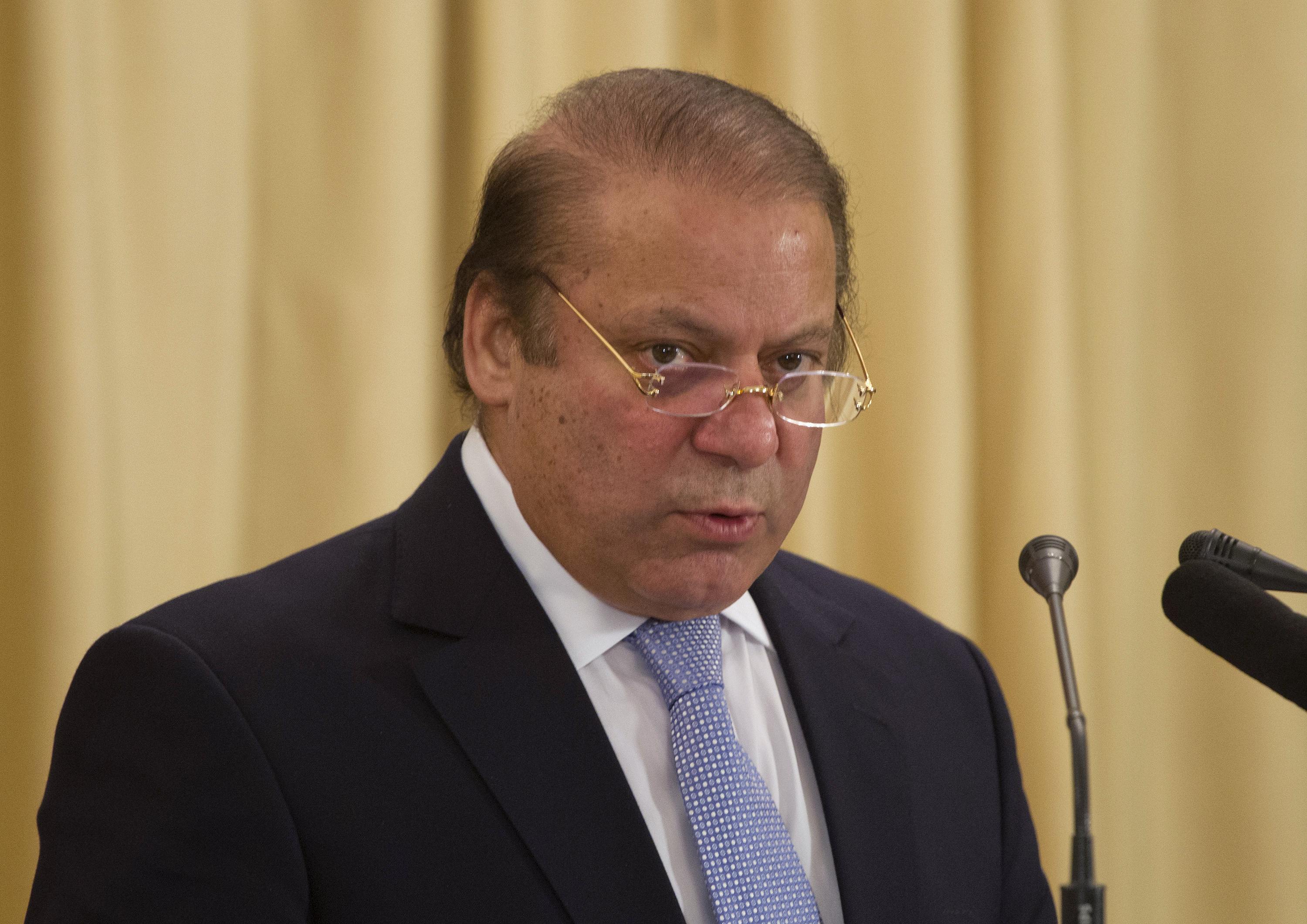 In July 2016, the PM was unable to travel to Islamabad on July 18 after he developed an infection in his leg, a spokesperson for the Prime Minister House said.

The premier suffered from fever, following which his medical treatment started.