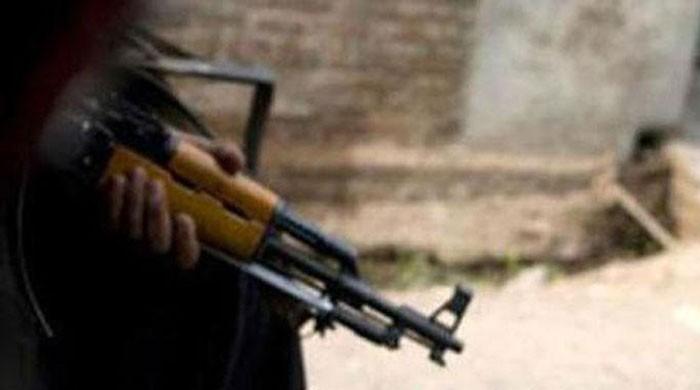 According to details, the police have detained suspects Sades Ali and Waqas Ali belonging to Charsadda during raid in Lahore’s Food Street.

The security officers said that the accused are real brothers.

It is to be mentioned here that both suspects fled the scene after killing two people in 2016.