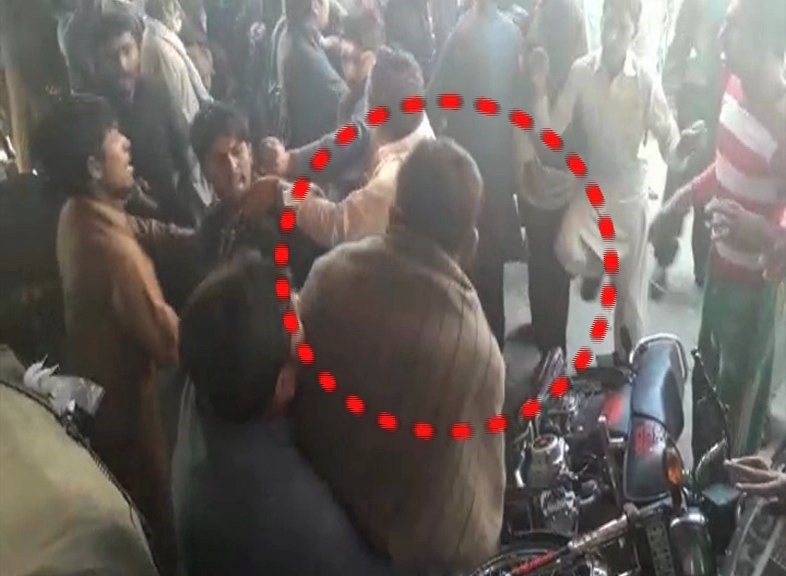 At least 15 people were injured on Monday when property dispute between two groups of Pakistan Muslim League-N (PML-N) in an under-construction colony in Tandlianwala area resulted in firing.

According to preliminary reports, Traders’ Association President Mohammad Zia, a supporter of Member of Provincial Assembly (MPA) Jaffar Ali, and Municipal Committee Chairman Chaudhary Muhammad Saeed had a dispute over the land that ignited a scuffle between Zia and MPA’s brother Sher Ali, injuring Muhammad Zia and many others.

Traders’ association called a strike and kept markets closed on Monday, staging protest on roads and setting tyres on fire.

Police reached the scene to maintain law and order in the area. The injured were shifted to Faisalabad Hospital.