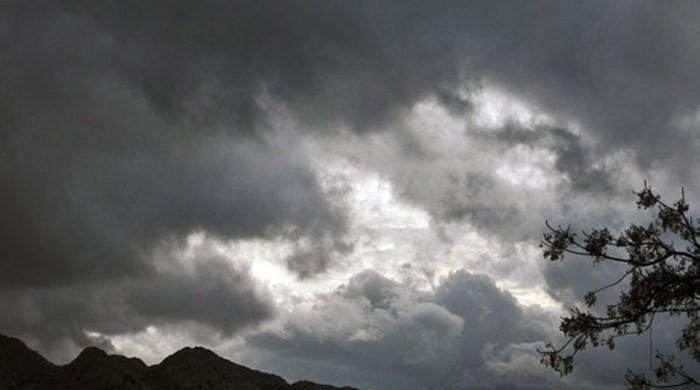 Rain expected in upper parts of Pakistan: HumSub.TV: Pakistan Meteorological Department (PMD) has predicted showers and downpours in the northern parts of the country.

A press release by the weather department stated that a weather system is expected to enter Pakistan on Monday.

Under the influence of this weather system rain-dust-thunderstorm with gusty winds is expected over upper and some central parts of the country.

Rain/Dust-thunderstorms are expected at scattered places of Rawalpindi, Sargodha, Gujranwala, Lahore and Faisalabad divisions and Islamabad from Monday to Wednesday.

Rain/thunderstorm with strong winds is expected in Islamabad/Rawalpindi from Tuesday to Thursday.