Rain Falls in Different Areas of The Country

Feb 24, 2018 Rain Falls in Different Areas of The Country 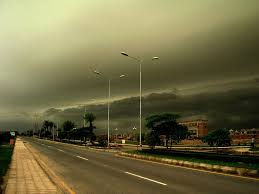 Rain Falls in Different Areas of The Country

Rain Falls in Different Areas of The Country: The bitter cold again started due to fall of rain in different area of Pakistan. The rain began to fall in Islamabad, Rawalpindi and other part of the country last night. It is expected to continue for the next two days. The metrology department confims that heavy rain fall is expected in Punjab, kpk , sindh, Kashmir and Baluchistan in next 24 hours.