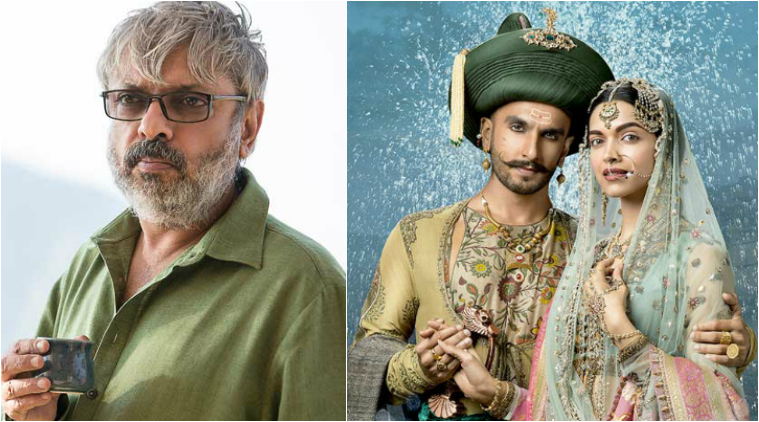 Ranveer Singh and Deepika Padukone-starrer, Padmavati has been controversial for a long time.
Months after its director Sanjay Leela Bhansali was attacked, its sets were vandalized and set on fire by 50-60 unidentified men in Kohlapur on Tuesday night.
Reports in the Indian media stated that security guards also got involved in a fistfight with the assailants. 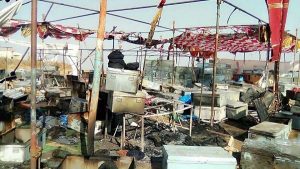 The attack took place at midnight using petrol bombs and the fire lasted from 1.30 am to around 4 am. While the set has been burnt down, a case has not yet been filed.
Padmavati sparked controversies at the very beginning of its making. Two months ago, members of the Rajput Karni Sena attacked the crew and manhandled director Sanjay Leela Bhansali while he was shooting at the Jaigarh Fort in Jaipur.
As per media reports, Rajput Karni Sena had issues with the wrong depiction of Rani Padmavati played by Deepika in the movie.
There were also rumours that there will be a sensual dream sequence between Ranveer and Deepika’s character which provoked the group.
The video of the attack taking place went viral, and the industry rose in solidarity in support of the filmmaker.
No reports of any group taking the responsibility of the attack have been there so far neither there has been any statement issued by the Bhansali Productions.