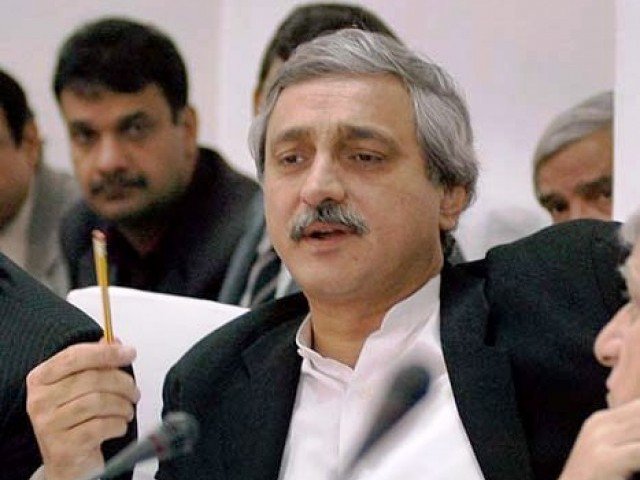 The Supreme Court (SC) takes up the disqualification petition against the Pakistan Tehreek-e-Insaf (PTI) leader Jehangir Khan Tareen today for allegedly owning offshore companies in the name of his children, sharing gifts worth over Rs1.6 billion among family members, and involvement in insider trading in the shares of United Sugar Mills Limited in 2005.

Tareen’s family members’ hidden offshore companies were unearthed by a newspaper on April 30, 2016. Prime Minister Nawaz Sharif along with his sons and daughter exchanged gifts worth Rs544 million among themselves in four years, starting from 2011 as revealed before the Supreme Court.

In response to a question about why his family owns offshore companies, Tareen said it was necessary for managing assets in the UK, as serious problems regarding inheritance of property could emerge in case of any untoward situation.

Regarding exchange of gifts, Tareen said earlier this year that, “I have one of the best records as a taxpayer and all my records regarding gifts to the family and vice versa are furnished in the tax statement. I have nothing to hide as I always do legal transactions. It’s a normal thing to transact such gifts under the Pakistani law. All these gifts are duly mentioned and explained in the tax records of mine as well as my children who run independent businesses.”

“Questions are being asked whether the Sharifs used these transactions to whiten their money from abroad. I just want to point out, and this question should be asked from the Sharifs that why don’t they pay dividends to shareholders in the case of the two sugar mills, Chaudhry and Ramzan Sugar mills? That is just to conceal profits. While I pay all the dividends to shareholders of my mills, JDW,” he added.