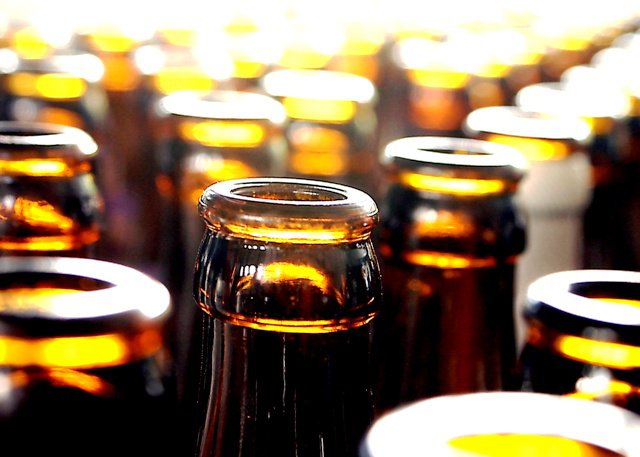 The Supreme Court of Pakistan (SCP) on Monday suspended a ruling of Sindh High Court (SHC) to seal 120 liquor shops operating across the province.

In response to the petition filed by the shops’ owners, a two-member Supreme Court bench comprising Justice Mazhar Akam and Justice Ijaz Afzal announced that such an order cannot be issued by the HSC when a law governing the sale of liquor all over Pakistan is already existing.

Lawyer Shahid Hamid had challenged the SHC order stating liquor shops are taxed and licensed by the government and thus should be allowed to operate.

“If someone is found violating the law [regarding the sale of liquor], the police can act against them,” said Justice Afzal in his remarks.

The SCP set aside the March 2 order and announced to hear the petition of wine shop owners within three weeks.

The SHC in its order had stated that 120 shops in Sindh were clearly involved in illegal sale of liquor and wine without ensuring that their customers were non-Muslims and were being given the liquor within the prescribed quota.

The court ruled to seal all the shops with immediate effect as they were violating the injunctions of the 1979 Hadd Order.