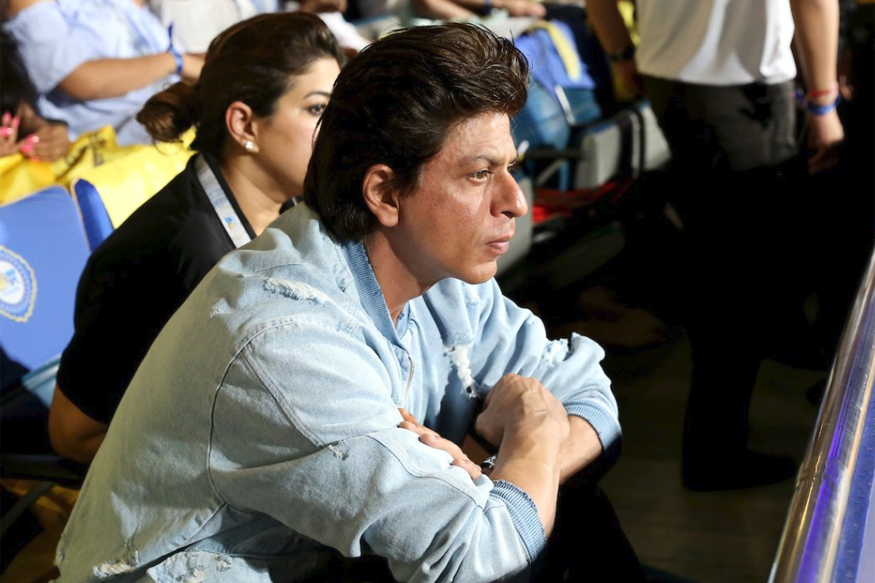 Powered by the brilliant skipper’s knock by Gautam Gambhir with the lethal bowling of Nathan Coulter Nile the two time champions edged out Hyderabad Sunrisers by 7 wickets.

Shah Rukh Khan looked on as his team worked its magic. Chasing a target of 48 in 6 overs through the D/L method, Kolkata were reduced to 12/1 in just 1.1 over. However,  Gotham Gambhir played a wonderful captains knock with 32 off 25 balls.

Following the win Khan took to the social media to express his joy and delight and tweeted “Glad on the winning side tonight, But play offs need to have an extra day in case of an abandoned match”.