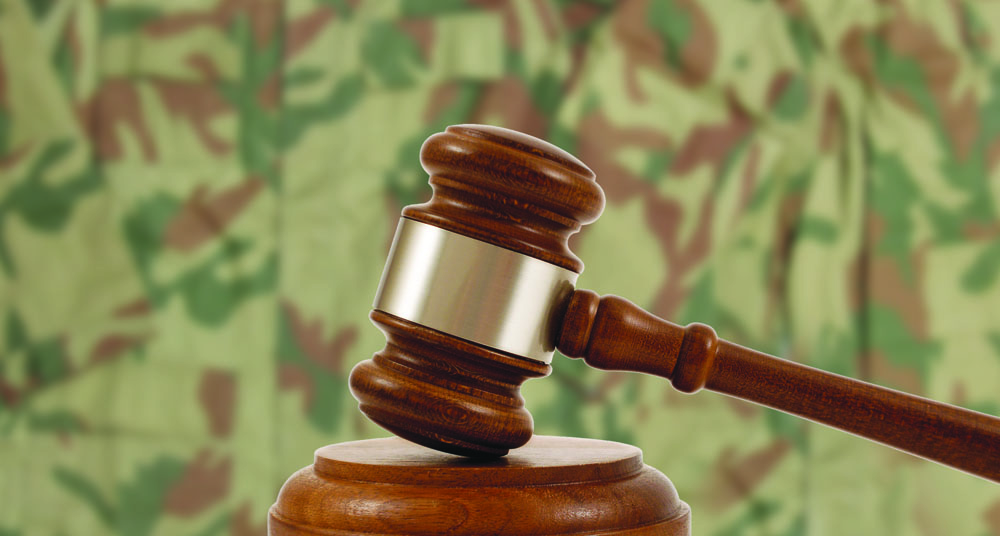 SHC orders formation of JIT over Ghulam Qadri Mari missing case: Sindh High Court (SHC) on Thursday has ordered to form a Joint Investigation Team (JIT) in connection with the missing aide of former president Asif Ali Zardari, Ghulam Qadri Mari.
A report, stating that Ghulam Qadir Mari could not be recovered despite several efforts was submitted in the court after which, Justice Irfan Saadat Khan directed the security officers to complete investigation by May 18.

Meanwhile, Rangers told the court that none of its wings had arrested Ghulam Qadir and others.

Subsequently, the court warned of taking stern action if the missing persons are not recovered.