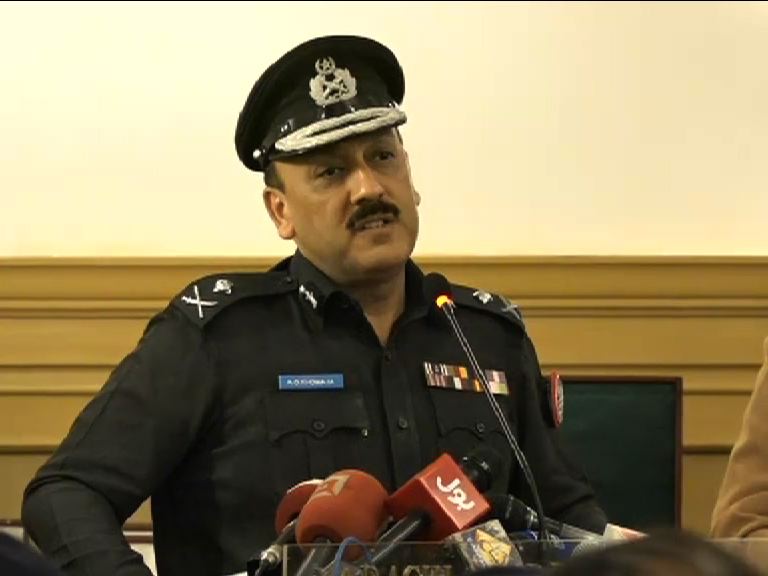 SHC suspends notification for removal of Sindh IG Khawaja: HumSub.TV: The Sindh High Court (SHC) on Monday suspended the notification for removal of Inspector General of Police (IGP) AD Khawaja.
The provincial government had sent Khawaja packing on Saturday by appointing another grade-21 police officer already working in the province in his place.
The Sindh government had surrendered the services of Khawaja to the federal government.
A day later, without waiting for Islamabad’s nod, the Sindh government appointed Additional IG Sardar Abdul Majeed Dasti as the provincial police chief till “appointment/posting of regular incumbent by the Establishment Division”.