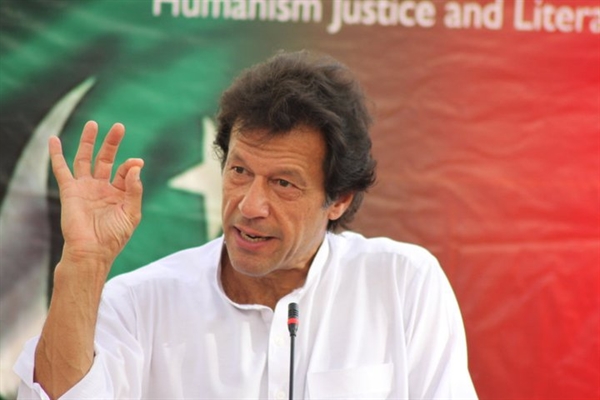 He lamented the onset of another wave of terrorism and asked for change in policies that previously allowed such organisations to operate. He said it was a mistake to not carry out military operation in Punjab earlier which has resulted in a lot of damage.

“No extremist organisation should be allowed to operate in the country,” he added.

Talking about the Panamagate scandal, Khan said, “This is a defining moment for Pakistan, the country is changing”.

He said that it would not matter in whose favor the verdict goes because holding a chief executive accountable before the court is a precedent in itself which put a bar on corruption in future.