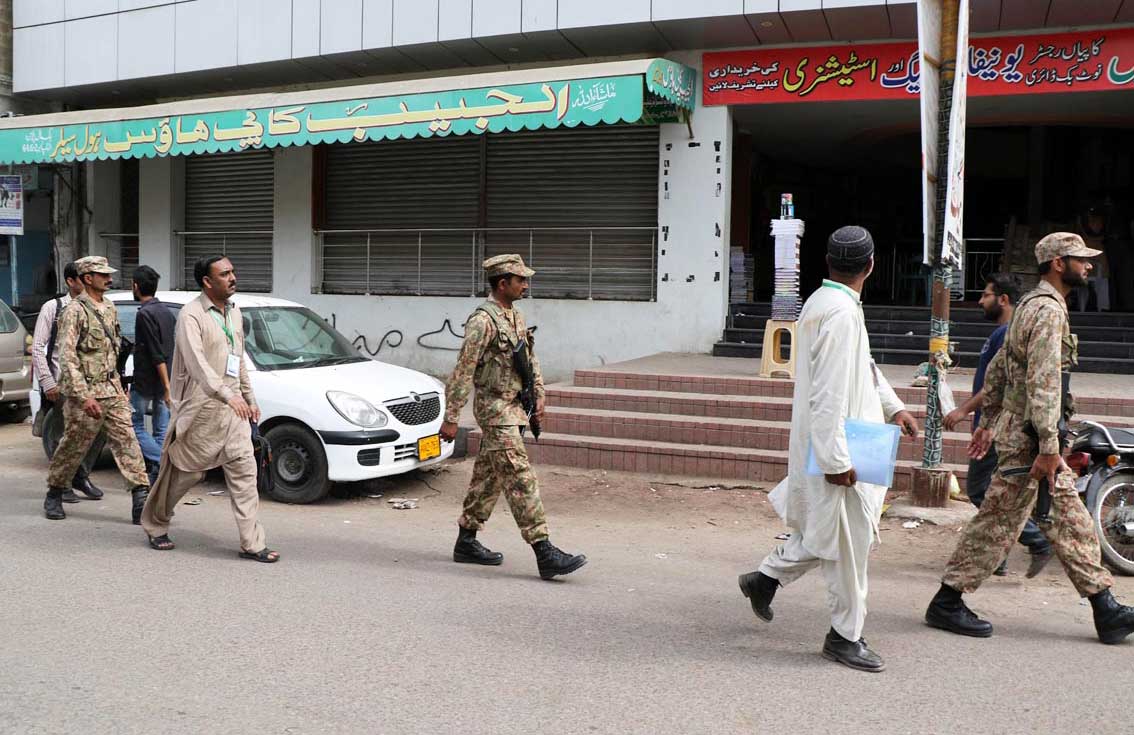 The first phase of the sixth national population and housing census will begin in 63 districts across the country from Wednesday after 19 years.

Census Assistant Commissioner Abdul Naveed stated that around 4,900 Pakistan Army personnel and an equal number pf civilians will participate in the process and will fill out separate forms. While Army will maintain the data received on daily basis, control rooms have also been set up in District Commissioners’ offices for continuous monitoring.

The second phase will commence from April 25 to May 25 and will cover 21 districts each of Punjab and Sindh, 18 of Khyber Pakhtunkhwa, 17 of Balochistan, five districts each of Azad Kashmir and Gilgit-Baltistan and Islamabad Capital Territory.

Federal Finance Minister Ishaq Dar has clarified that Computerised National Identity Card (CNIC) of head of each family or that of any responsible person is a prerequisite to ensure authenticity of data being obtained for the census but families can provide any other forms of identification to prove their identities in case they do not have CNIC.