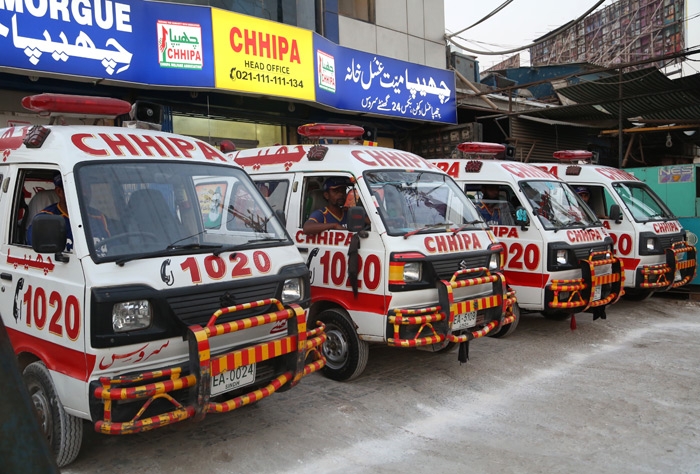 Police added that the deceased has been identified as Ejaz Ahmed, as per the National Identity Card (CNIC) recovered from the body. It has been moved to Jinnah Post Graduate Medical Centre (JPMC), they added.

In this regard, Amanullah Marwat – the Station House Officer (SHO) at Shah Latif Town police station – said the deceased was in his early twenties and was killed with an axe.

The deceased worked as a security guard, Marwat explained, adding that further investigation is underway.