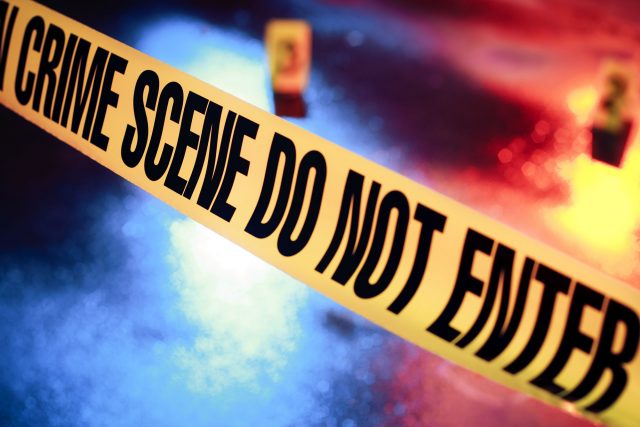 Three dead, UC chairman wounded in Sheikhupura firing: HumSub.TV: Three persons were shot dead when an unknown person opened fire at the vehicle of a union council chairman in Sheikhupura.
Chairman of UC Council No. 38 Imran Rehmat Dogar was going to home with other colleagues when assailants stopped his vehicle and opened indiscriminate fire.
Dogar’s two bodyguards and a passerby were killed on the spot whereas seven people, including Dogar, sustained bullet injuries in the shooting incident.
Victims are being treated at District Headquarters (DHQ) Hospital Sheikhupura.