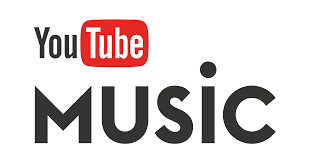 YouTube has previously re-branded its YouTube Red service into separate entities. Now with the launch of YouTube music, Google has introduced two options for users which is ad-supported (free) and ad-free ($9.99 monthly).

YouTube has been working for this music service for over than a year and the company has been running a similar service called YouTube Red which is now discontinued.

Consider it good news for people who spend a lot of time on YouTube watching music videos and listening to playlists, singles, remixes or even cover songs. YouTube music is a dream come true for music enthusiasts.