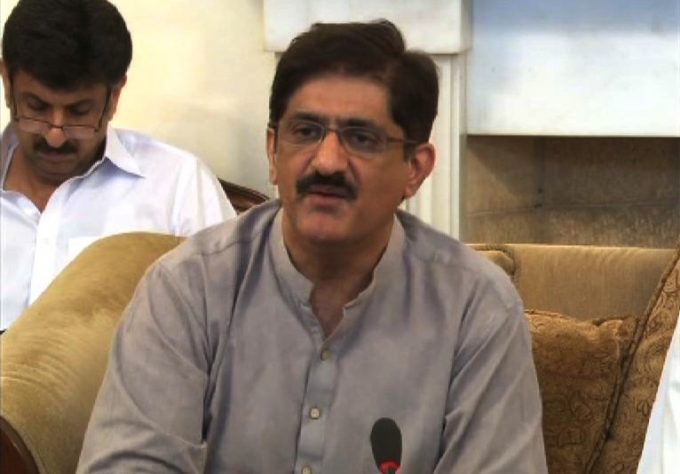 CM was briefed in a meeting held at the CM House that taking prisoners from jail to courts was dangerous in prevailing circumstances and that two ATCs were already functioning within the Central Jail.

The CM, in response, ordered to shift eight ATCs in Clifton to Central Jail and notify the decision immediately.

Earlier, CM Shah met Former President Asif Ali Zardari before attending the meeting on progress in Sehwan blast investigation and informed him about law and order situation in the province.

Zardari directed the provincial government to give Rs 10 million, house and employment to the family of each martyr who lost his life in line of duty at Sehwan.