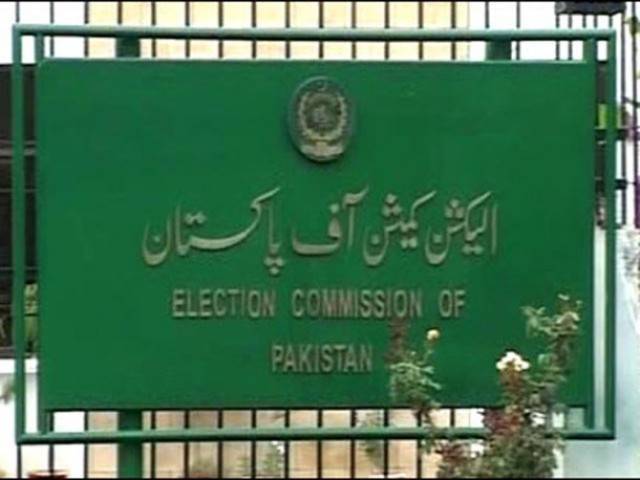 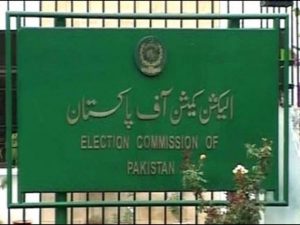 Almost 11 percent of the parties got authorization. This means out of 352 registered parties almost 38 parties have submitted details about their party and paid deposit fees of Rs. 200,000.

Recently, Lahore High Court issued notices on an appeal challenging the Elections Act, 2017 to the Election Commission and federal government.

The appeal which was filed by Habib Akram states that the statute provides a way for politicians to hide details in the nomination papers about their loans, dual nationalities and assets.