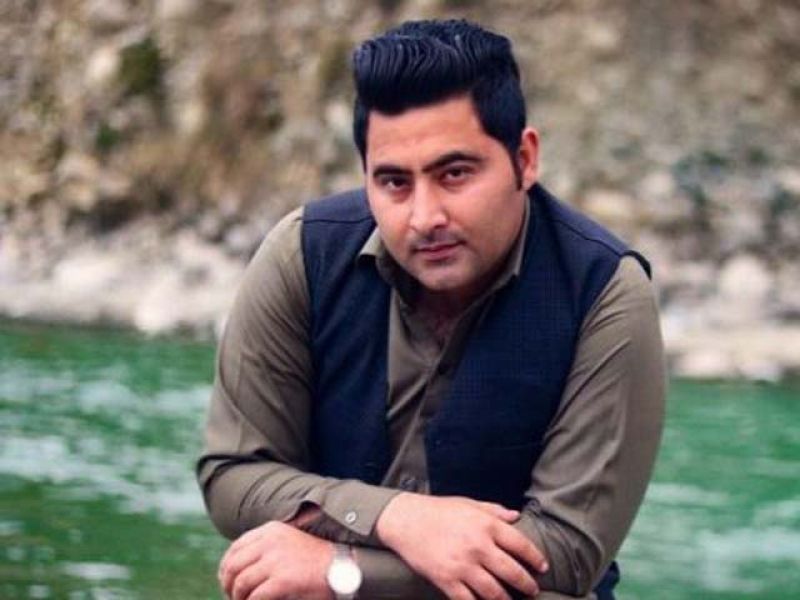 Abdul wali Khan University reopens after Mashal’s death: After the murder of Mishaal Khan, the main campus of the Abdul Wali Khan University Mardan (AWKUM) will be reopened on Monday May 22nd 2017. According to the information, this was decided in a meeting of the syndicate committee that took place on Friday. Earlier AWKUM had been closed on April 13 after the murder of Mashal.

Conversely, officials present at the meeting decided that Garden Campus, in which the university’s student Mashal Khan was killed, will reopen on 25th May 2017, the classes at Shankar campus will start from 24th May 2017.

The decision to open the campuses is taken after a meeting discussed the security situation.

Furthermore, Three more suspects of the Mishaal Khan murder including a lecturer were arrested on 16th of May 2017.

The suspects were namely Wajid, alias Malang who was a lecturer of government degree college, while other suspects included students Jalal and Sajid.

The police claims, that Wajid was the right-hand man of the main accused (Arif) in the case. The main accused, Arif, who was on the run and had also given an incendiary speech before Mishaal Khan was murdered by a mob.

Mashaal, a journalism student at AWKUM, was stripped, beaten, shot, and thrown from the second floor of his hostel by a violent mob on April 13 which had accused him of blasphemy.