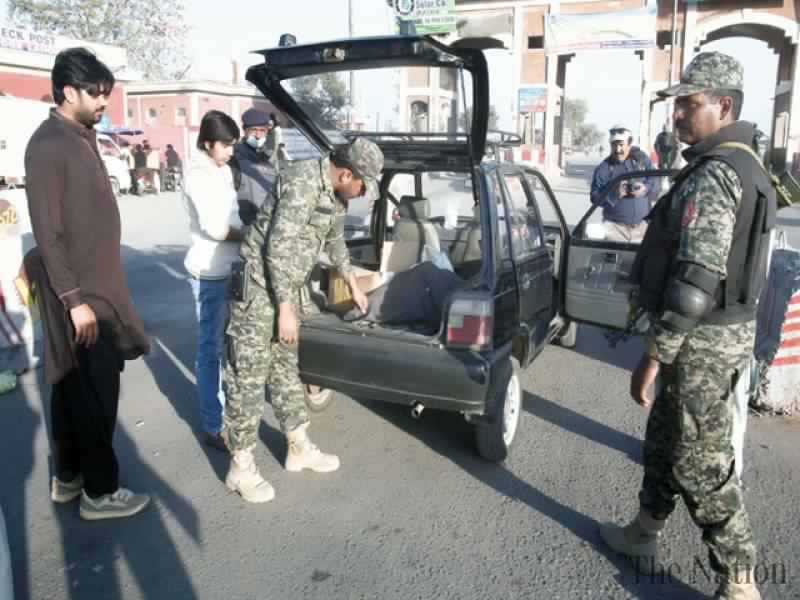 According to the available information, Punjab Rangers carried out a raid on a private housing society in Islamabad on the night of 13th May 2017 and arrested several people. Apparently the Punjab Rangers had not informed the district administration of the said operation.

Rangers were permitted to operate in Punjab according to the Anti-Terrorism Act 1997. According to the act the paramilitary force is bound to work alongside the police and keep the district administration in the loop regarding its operations. However, no such actions were taken during the raid in question.

Earlier two notices from the interior ministry went unanswered. The Interior Ministry has warned the paramilitary force in the latest notice about withdrawing their policing powers in Punjab if the Punjab Rangers do not give a reply by Monday, 22nd May 2017.