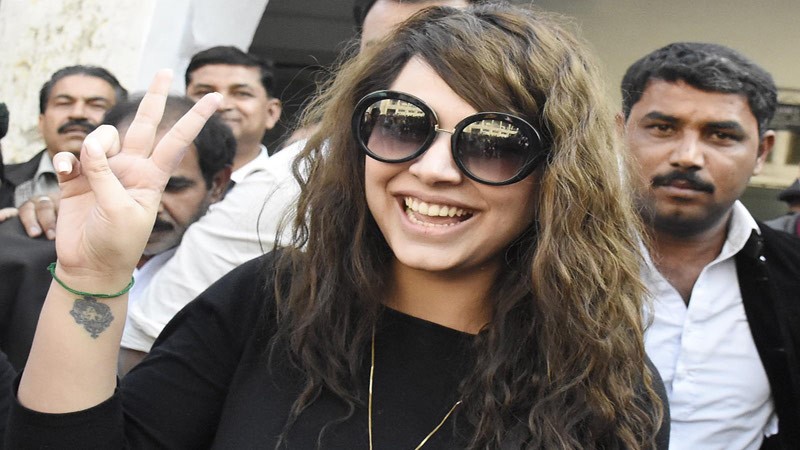 The Chief Justice of Pakistan (CJP) Justice Saqib Nisar remarked in a hearing of the contempt of court plea filed by Ayyan Ali on Tuesday that there is no restriction on the model from travelling abroad.

“All petitions have become void after the orders of the Supreme Court,” the apex judge stated.

CJP said that the detailed verdict on the petition will be issued soon.