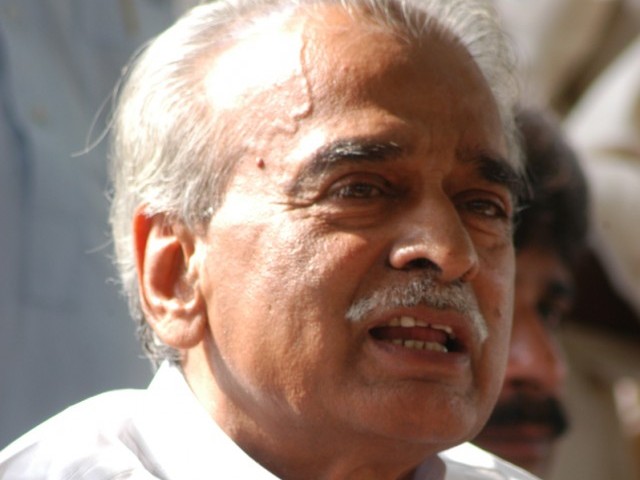 Khar has confirmed his decision and stated that he will announce it in his meeting with PTI Chairman Imran Khan.

He said he is happy on getting a platform to voice his political views after a very long time.

He claims to have spoken to PTI Secretary General Jehangir Tareen and another party leader Ishaq Khakwani in this regard.

Khar is one of the founding members of PPP and a close friend of Zulfiqar Ali Bhutto.