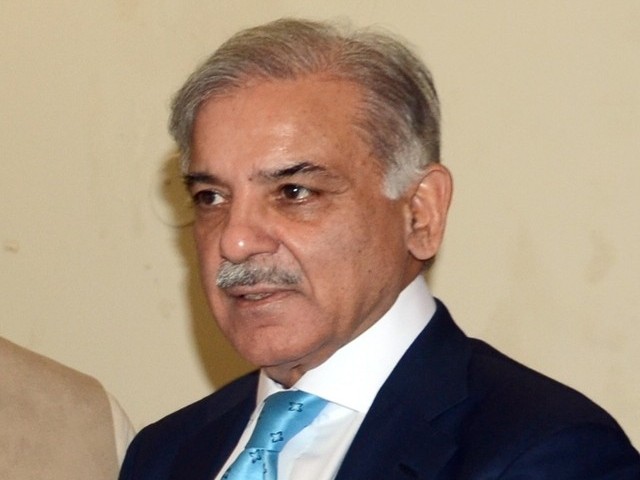 Corps commander meets CM Shehbaz: HumSub.TV: Lahore Corps Commander Lt Gen Mohammad Sadiq Ali called on Punjab Chief Minister Shehbaz Sharif on Friday for a meeting to exchange ideas on professional issues, security issues and Operation Radul Faaad. The meeting expressed satisfaction over the continued operation against terrorists and their facilitators. Both men reiterated their commitment to intensify operations against the insurgency till its complete eradication.

Shehbaz paid tribute to the sacrifices of the armed forces in the fight against terrorism. While speaking on the occasion, the chief minister said that war against terrorism is actually a fight for the existence for Pakistan. He said that the mind-set auxiliary to terrorism, extremism, insurgency and sectarianism needs to be reformed as the nation has vowed to curb it through coordinated efforts.