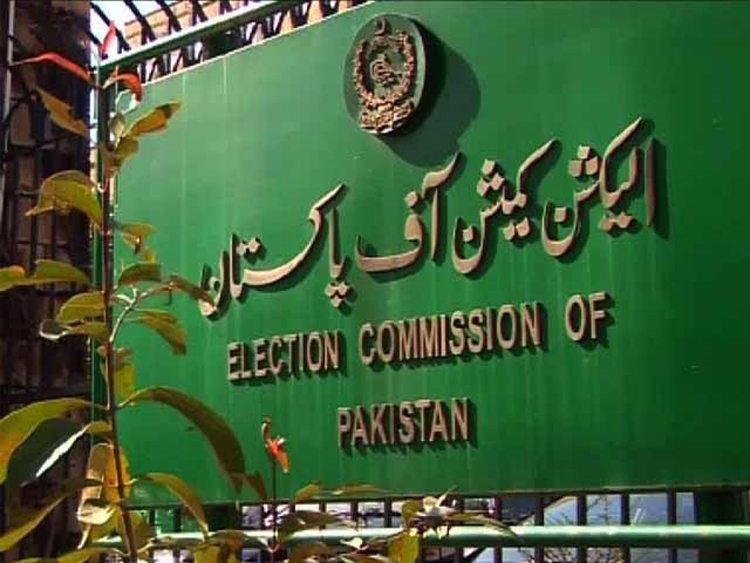 ECP Proposed Dates For Elections 2018: ECP has proposed 25, 26 and 27 July for the next polls and suggested President to fix the specific day. Decision regarding deployment of army in the next general election would be made after consultation with country political parties.

The Election Commission of Pakistan (ECP) has proposed three dates to President of Pakistan for holding general elections 2018.

In this regard, a summary has been sent to President Mamnoon Hussain to seek his permission for fixing the dates for holding the ensuing next general elections on specific date from July 25 to 27.

The summary proposes that the election date should be fixed as per clause 57 (1) of the Election Act 2017.

New names have surfaced for the caretaker Prime Minister a day before the government and opposition are expected to announce their pick for the top slot.

The names being discussed are:

“Among the contenders, Dr Maleeha Lodhi and Dr Shamshad Akhtar are favorites for the job,” the sources reported.

The Election Commission of Pakistan (ECP) has decided to use irremovable ink in the upcoming general elections.

ECP has instructed the Pakistan Council of Scientific and Industrial Research (PCSIR) to make the ink in a certain amount.

According to ECP, an estimated 559,125 stamp pads will be used, however, 406,485 markers with removable ink are estimated to be used during the elections.

On the other hand, ECP has asked all provinces to provide data of polling stations and polling booths. All the provincial directors are advised to submit data by 21st May.