Faith Declaration Is Made Compulsory By Islamabad High Court

Mar 10, 2018 Faith Declaration Is Made Compulsory By Islamabad High Court 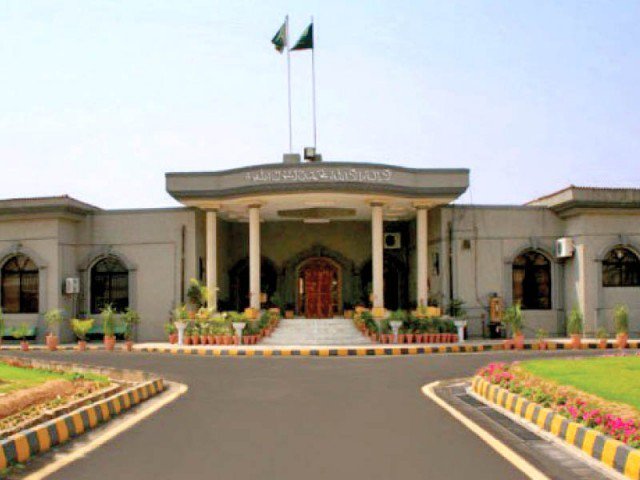 Faith Declaration Is Made Compulsory By Islamabad High Court

It has been made compulsory on educational institutions as well that they must ensure that teachers hired for teaching the religious studies should belong to the same faith.

If any Pakistani citizen is seeking to join civil service, armed forces, law enforcement agencies and judiciary it is required for them to take an oath regarding their faith. However, this requirement is already a prerequisite for induction into the military service in Pakistan. The court endorsed that introducing this requirement for the civil services candidates may be effective in bringing about administrative changes at the grassroots level.

In addition citizens who are looking to be employed in the state institutions must take oath that clarifies the compliance with the definition of Muslim and Non-Muslim provided in the Constitution. In Islamabad High Court (IHC) further orders that on the birth certificates, national identity cards, on voter’s lists and on passports faith of all citizens should be mentioned.

Parliament is being ordered to take measures for the protection of the Belief bill. With the intent to protect minorities; such data could be collected by making the declarations necessary inorder to avoid misuse of the filters.